Jan Blachowicz didn't expect to be fighting for a title at UFC 282, but now that he is, he intends to make the most of the opportunity.

LAS VEGAS – Jan Blachowicz didn’t expect to be fighting for a title at UFC 282, but now that he is, he intends to make the most of the opportunity.

After Jiri Prochazka suffered a serious shoulder injury that forced him to vacate the light heavyweight title, the UFC promoted the matchup between Blachowicz (29-9 MMA, 12-6 UFC) and Magomed Ankalaev (18-1 MMA, 9-1 UFC) to Saturday’s main event, putting the belt in the pay-per-view headliner at T-Mobile Arena. Prelims air on ESPN2 and stream on ESPN+.

Blachowicz didn’t know his fight would be changed to five rounds with gold on the line until he touched down in Las Vegas. But once the stakes were raised, he adjusted his mindset to be prepared for the moment.

“Early Christmas gift – I enjoy it – It is what it is,” Blachowicz told MMA Junkie and other reporters at Wednesday’s UFC 282 media day. “I was last to know. I was in the plane when everything happened. … I cannot believe at first. … I think I deserve this fight after (Aleksandar) Rakic, but Jiri wants to take a rematch with Glover (Teixeira) so I have to wait, do one more fight. But the universe work with me very well. I with Jiri the best recovery, but I will take my chance and be the champion again.”

It’s a unique spot for Blachowicz to land it. The first time he won the UFC belt, it came as a consequence of Jon Jones vacating, and he ended up beating Dominick Reyes. Now he fights for the vacant belt once more, and could become the first in UFC history to have multiple title reigns kicked off by winning a vacant championship.

Getting the gold back around his waist won’t be an easy task for Blachowicz. His opponent, Ankalaev, brings a nine-fight winning streak into the event and has shown minimal flaws. It’s Blachowicz’s goal to find them, however, and he’s confident he can.

“Look at his record, 17-1, nine-win streak – so it’s time to stop it and make his record 17-2,” Blachowicz said. “But for sure he’s one of the best. I have a lot of respect for his skills and it’s going to be a tough fight. I expect tough fight, and I’m ready for this tough fight.”

If Blachowicz manages to get past Ankalaev, he already has a queue of potential challengers lined up. UFC president Dana White has said a rematch with Glover Teixeira – who ended Blachowicz’s first title reign by submission at UFC 267 in October 2021 – would be first on deck, then whenever Prochazka returns from injury, he’ll get a title shot.

Blachowicz said he’ll be ready for it all, and he would not turn his nose up at any contender.

“After Saturday I won’t fight against Jiri,” Blachowicz said. “He don’t want to fight against me. He choose different fight, not me. So I’m ready for him when he’s going to be healthy. … It’s natural way. I believe I’m going to be next … Glover will be the best matchup for me in the title defense again, and this time I will prove that I can beat him.”

For more on the card, visit MMA Junkie’s event hub for UFC 282.

Photos: Jan Blachowicz through the years 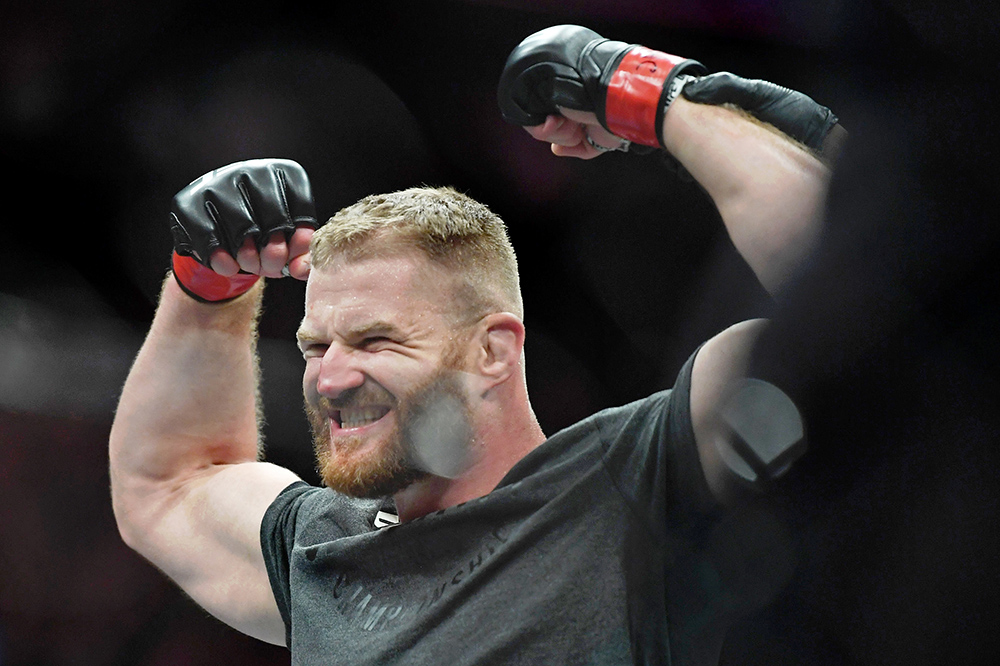 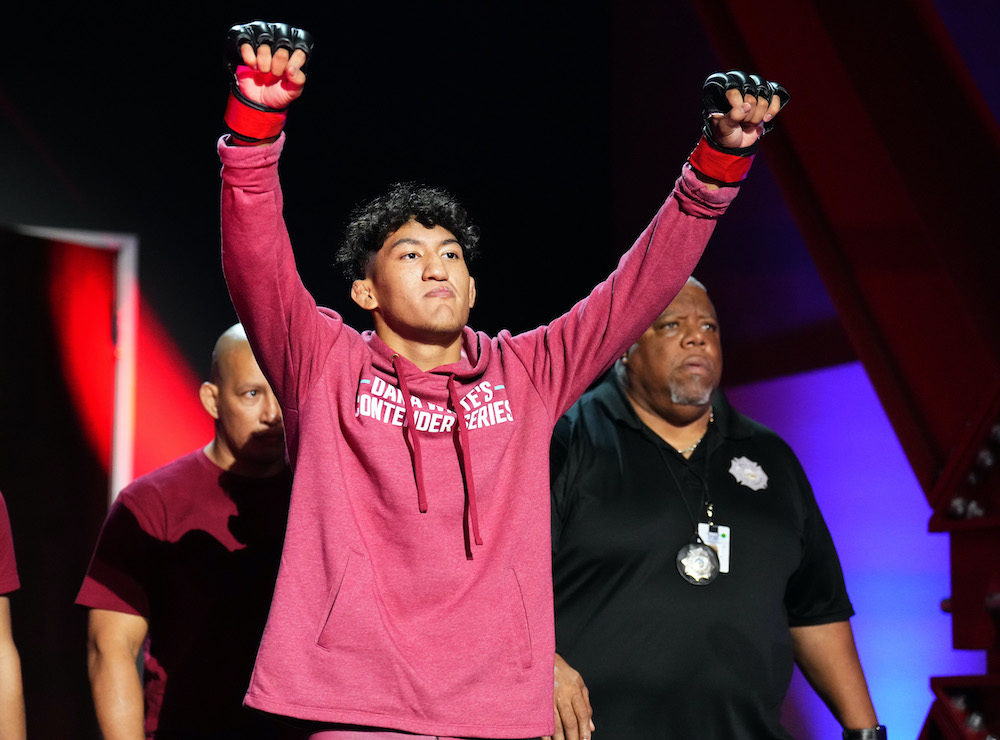 Blachowicz vs. Ankalaev: Method of victory? - Powered By PickUp