Moreno (19-5-2 MMA, 7-2-2 UFC) and Figueiredo (20-2-1 MMA, 9-2-1 UFC) have come into Saturday’s flyweight title trilogy fight with two different demeanors. The champion said he has “so much respect” for his opponent, while the challenger made it clear there’s bad blood on his end.

That spilled over into Thursday’s pre-fight press conference, where Figueiredo made his disdain for Moreno quite clear.

Moreno was quite amused by Figueiredo’s verbal onslaught, and could only laugh at the aggression of his opponent going into the co-main event matchup at Honda Center, which airs on pay-per-view following prelims on ESPN and ESPN+. 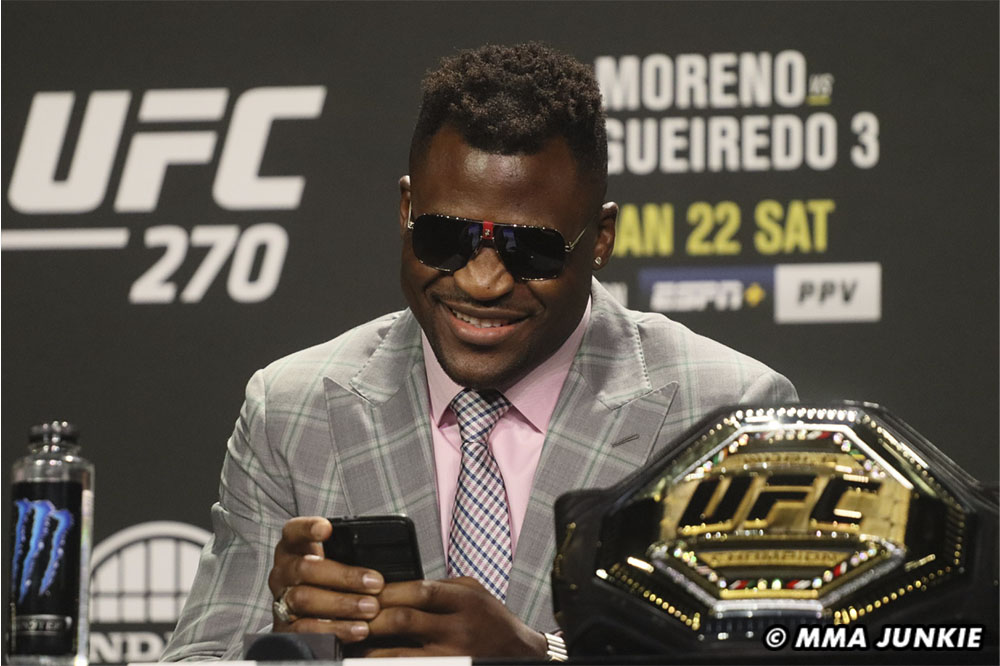