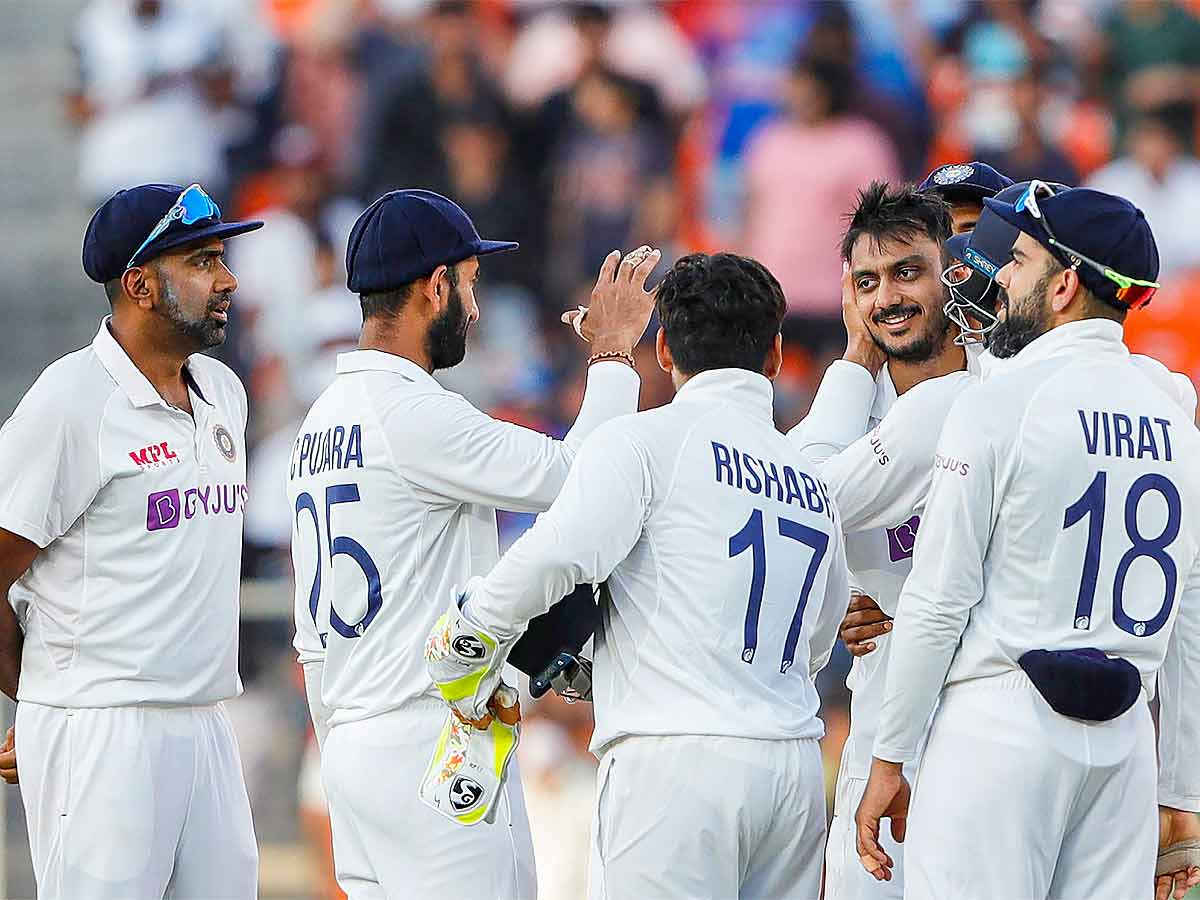 The first Test held at the Narendra Modi Stadium, the world's biggest cricket venue, turned out to be one of the shortest in history as England were thrashed inside two days. The result, which left India 2-1 up in the four-Test series and ruled England out of the World Test Championship final, prompted accusations that the uber spin-friendly pitch was not up to standard.