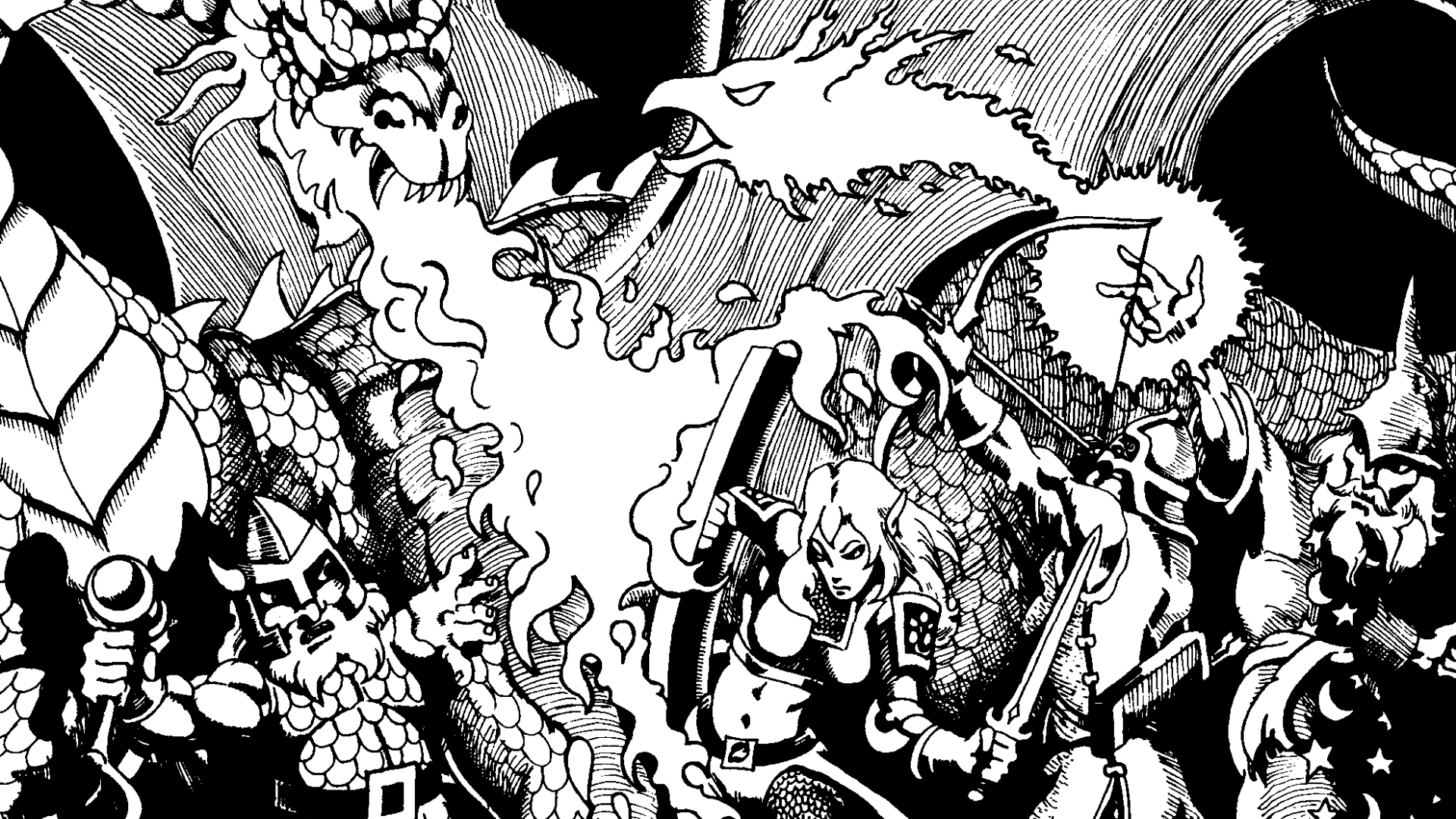 From now on player-characters will choose a "species" instead.

Dungeons & Dragons is currently going through some changes. A public playtest of new rules called One D&D began in August, and several tonal shifts to its depiction of fantasy have been introduced in recent years. That's included attempts to move away from racial stereotypes by changing things like the depiction of the Romani-esque people called the Vistani in the Ravenloft books. It hasn't all gone smoothly, and after criticism of the way Spelljammer's flying monkey-people called hadozee resembled racist stereotypes, Wizards of the Coast first apologized and then changed its review process to include cultural consultants for all D&D books.

The next step, as explained in a blog post published on D&D Beyond today, is to move on from using the word "race" to describe elves, dwarves, and the various other options players can choose from when making their characters. Which has honestly always seemed inappropriate, even ignoring the fact it's been used to describe options as disparate as humanoid dragons, talking plants, and basically robots.

"Dungeons & Dragons has a history of evolving to meet the needs of our players and foster an inviting space for everyone", the blog post explains. "With that in mind, we understand 'race' is a problematic term that has had prejudiced links between real world people and the fantasy peoples of D&D worlds. The usage of the term across D&D and other popular IP has evolved over time. Now it's time for the next evolution."

The latest set of playtest rules for One D&D reflect this, using the word "species" instead. "We have made the decision to move on from using the term 'race' everywhere in One D&D, and we do not intend to return to that term", Wizards of the Coast says. "The term 'species' was chosen in close coordination with multiple outside cultural consultants."

Each new playtest packet for One D&D is followed by a survey, and the next will begin on December 21, during which "players will be able to give feedback on the term 'species' along with everything else present in the playtest materials."

The blog post ends by saying, "We welcome your constructive feedback on this evolution and the many more evolutions to One D&D that make this game exciting, open, and accessible to everyone. Dragons and elves belong in our world, and so do you."

A free Per Aspera expansion lets you urbanize a green, verdant Mars

What has happened this MLB offseason? A look at all the moves made in the AL and NL Central.