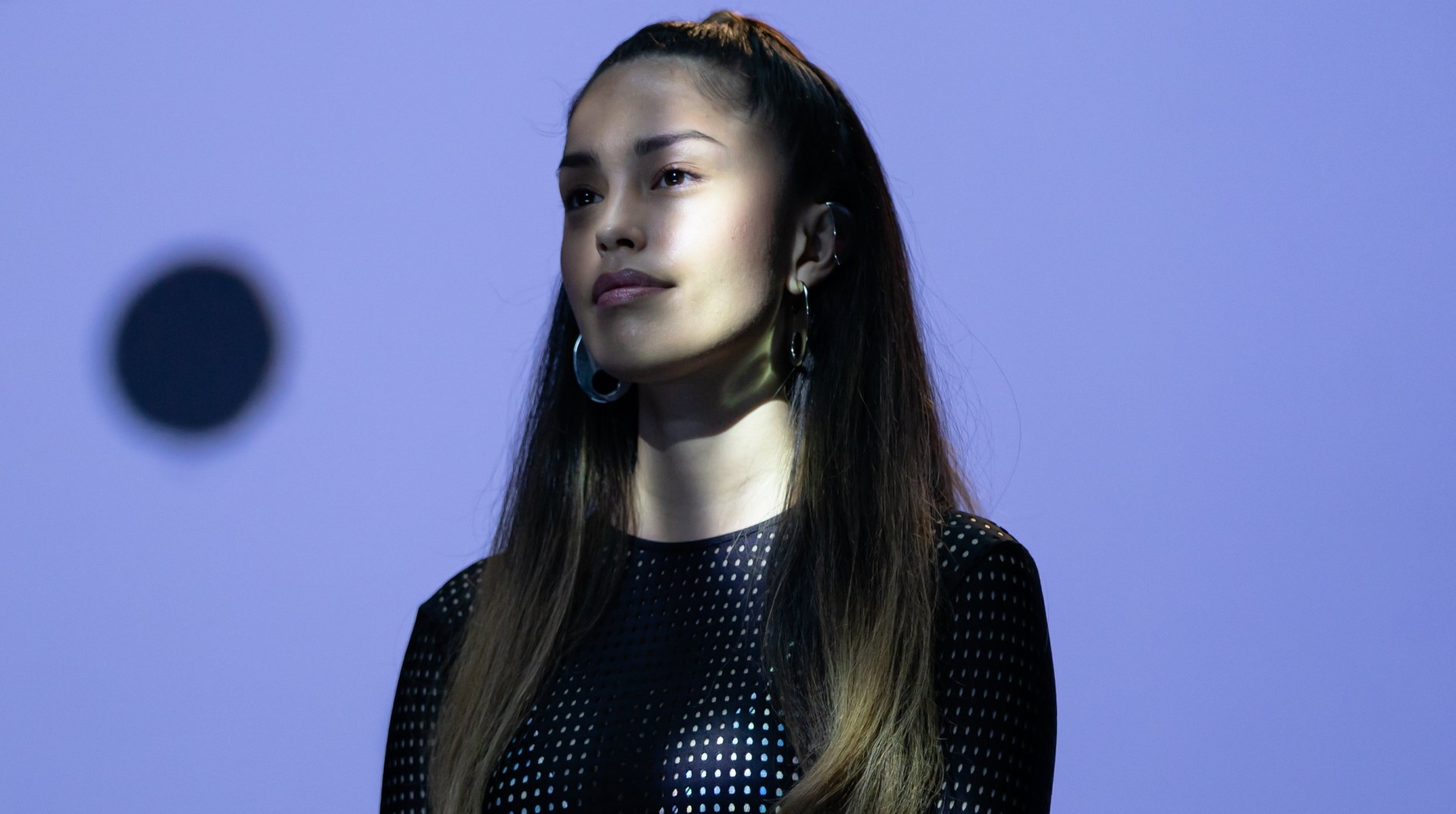 The Rflct products promise to protect against damage caused by blue light exposure, but not everyone buys it.

Content creator Rachell "Valkyrae" Hofstetter is facing criticism over a line of gamer-focused skincare products called Rflct that promise to "protect against and repair blue light damage" caused by exposure to digital screens.

There is no medical consensus that exposure to blue light through screens causes harm. "No one has established an independent causal association between blue light coming from the computer and visual symptoms,” Dr. John Lawrenson, a professor of clinical visual science at City, University of London told The New York Times in February.

A prominent YouTuber and streamer promoting what to some appeared to be gaming-branded pseudoscience sparked a strongly negative reaction among some followers. A few pointed to studies indicating that blue light is not harmful in normal doses, and can even have beneficial effects; some others accused her of either perpetrating, or being victimized by, a scam.

After 2 years, it's here!I am a co-founder of @RFLCT_skin ????It's a skincare collection designed to protect skin from blue light pollution.I wanted to create something that would help not just myself, but everybody with a life in front of screens!https://t.co/CbFUvQUib6 pic.twitter.com/NdjEJzVVcTOctober 19, 2021

Lab Muffin chemist and science educator Dr. Michelle Wong said she really likes Valkyrae but replied with a simple "nope" to a tweet asking if blue light from PC monitors can have a negative impact on skin.

"Even with a big-ass monitor you would need days or months to get the same blue light as 15 minutes in the sun," Wong said in a TikTok video. "And if you do want to protect from blue light from the sun, which honestly isn't a big issue for most people, these products still probably won't do much. The active ingredients are antioxidants, which could potentially mop up the free radicals that the light causes in your skin, but that's so much less effective than blocking the blue light from getting into your skin in the first place, like a sunscreen.

"For that, you'd use foundations or tinted sunscreens which have iron oxides in them. And you probably have antioxidants in your skincare already. I'm sure the products are fine, they're reasonably priced, they'll probably get more people into looking after their skin. They probably could've included a sunscreen. But chill out on the screen thing."

When the Rflct line first went live, Valkyrae said on Twitter (via the Wayback Machine) that "this has been a long journey with my team; testing, samples, meetings, chemists, and Claudia Poccia teaching/guiding me through the skincare industry." In the wake of the backlash, however, she deleted the tweet, and has moved to distance herself from that top-line role.

"All of the hate and the doubt and the concerns and the criticism are all warranted and valid," Valkyrae said in a pinned voice tweet. "I understand completely where you're all coming from. I also was very upset and confused when I saw the website and there were no links to the studies or credits to the labs or people that worked behind the scenes to make Rflct happen. It was very confusing, lacking a lot of information, but they're updating [the Rflct website] now, and after it's updated I will stream, and I will answer everything, and I will talk about my experience and all of it."

There are legitimate questions about the long-term effects of blue light exposure on the eyes. Dr. Lindsey Migliore, known on Twitter as Gamer Doc, told us earlier this year that blue light "can cause damage to a multitude of cells in the eye" in large doses. Fortunately, "computer and phone screens don't produce anywhere near this level of light," although she added that extended screen use "may well impact our eyes in the long run."

Nothing's settled on the matter, though many monitors now have "low blue light" modes, and Gunnar sells a line of "gaming and computer glasses" that promise to block blue light.

Migliore said something similar in a YouTube video posted in response to the uproar over Rflct, in which she explained how "chronic exposure" to blue light could potentially be harmful. Still, she said that blue light protection is "probably not" needed by most people, and that the ingredients in Rflct products don't seem especially noteworthy anyway: The product descriptions on the website don't explain what its blue light prevention factor actually is, and the rest of it seems like "basic skincare ingredients."

But Migliore thinks it's unfair how much animosity was directed at Valkyrae for engaging in the same kind of gamer product marketing that lots of companies and other streamers engage in regularly.

"Do you need this skincare product to protect you? Probably not," she said. "But you know what else? You don't need G-Fuel to make you game better. You don't need Axe body spray to talk to girls."

"The messages I want you to take from this video are: Blue light is potentially harmful, we don't know, you don't need a skincare product to protect you, but just be conscious of it. Keep that healthy skepticism when you see a product targeted toward gamers, and not just the ones who are run by women. And lastly, be nicer to each other! What are you doing?"

The Rflct website has now been updated with more information on blue light and links to studies on the potential impacts of exposure. There's also an acknowledgement that "sunscreen is your first line of protection" against blue light, as well as UVA and UVB rays. But the emphasis on Rflct's protective properties remains.

"While the record of damage caused by blue light is still growing, there’s more than enough evidence to merit a skincare routine that can shield against it," the site says. "With RFLCT, it’s not only elegant and effective, but also incredibly easy. Consider it your armor against a newfound aggressor that is far more likely to do harm than good."

Where to destroy signal jammers in Fortnite

Game24.pro
How to slide in Fortnite MoonBrawl 27.269 Georgian Police, the cop game that makes Police Quest seem normal World Land Trust charity bundle gets you over $450 of games for a minimum donation of $5

‘A fan is not a criminal’: Why thousands of Russians are walking out of football stadiums

Today24.pro
C-RAN Market to Witness Comprehensive Growth by 2026 ‘A fan is not a criminal’: Why thousands of Russians are walking out of football stadiums VIDEO: Matt Nagy Answers A Question On Teven Jenkins. Big Mistake Taco Crescent Ring VLOGMAS Day 4