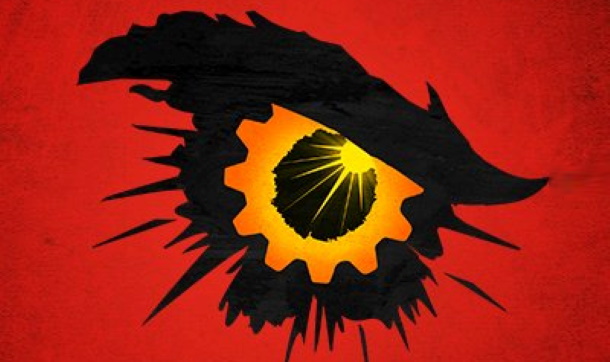 Daybreak Game Company has a new owner: The Stockholm-based "global gaming cooperative" Enad Global 7 announced today that it has made a deal to drop $300 million on the company, whose games include Everquest and Everquest 2, DC Universe Online, Planetside 2, and Lord of the Rings Online.

The last couple of years have been rough for Daybreak, which laid off employees in April and December 2018, and again in October 2019. In January 2020, it unveiled a new business structure that saw its games assigned to newly-formed creative studios: Dimensional Ink Games for DC Universe Online, Darkpaw Games for EverQuest, and Rogue Planet Games for Planetside. The goal, Daybreak said at the time, was to "amplify the existing franchises while enabling each studio to further foster its unique identity, community and culture."

Things appear to have smoothed out this year, at least on the business side: EG7 said that "significant product investments increased [Daybreak's] revenues in this period compared to previous years," and that the acquisition will increase its size and profitability "through stable cash flows from free-to-play model[s] with loyal communities."

"I am thrilled to be welcoming Daybreak into the EG7 family today. Daybreak is a studio I have the utmost admiration for, not only for their games but the teams behind those games and services," EG7 CEO Robin Flodin said. "Together we have bold and exciting plans for the future, and I look forward to making those dreams a reality for gamers all over the world."