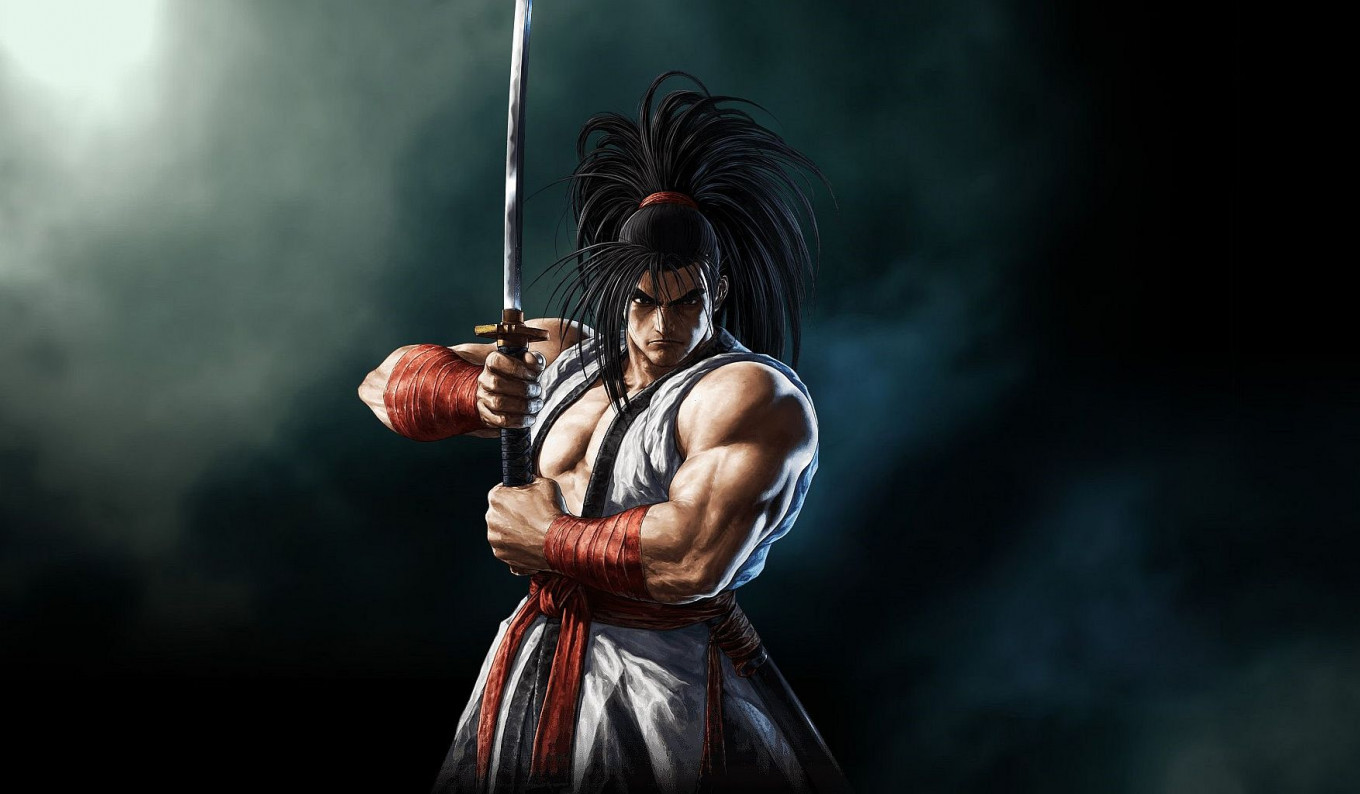 And it plans to acquire even more.

Electronic Gaming Development Company (EGDC) has acquired a 33.3% stake in Japanese game developer SNK, famous for games like The King of Fighters and Samurai Shodown. The transition of shares is valued at 813 million riyals (roughly $223 million / £167 million). Here's where it gets interesting: the EGDC is a subsidiary of The Mohammed bin Salman Foundation ("MiSK"), the crown prince of Saudi Arabia's charitable organisation. The company also plans to buy more shares, raising its ownership of SNK to a whopping 51%.

Many of us have dreamed of buying a stake in a videogame company when we become super rich, but the crown prince of Saudi Arabia isn't just some dude with too much money, he is also the controversial leader of a country still repressing fundamental human rights, such as the freedom of expression. Last year, Mohammed bin Salman was linked to the killing of Saudi journalist Jamal Khashoggi, and has seemingly spoken out in favour of China's Xinjiang re-education camps, which are said to be detainment camps for the Uighurs, a Muslim minority living in China.

All in all Mohammed bin Salman probably isn't the kind of person you should sell your company to or work with, however indirectly. Previously, Riot Games ended a partnership with the planned Saudi Arabian cross-border city of Neom after fans pointed out Saudi Arabia's human rights abuses. SNK meanwhile, has worked with MiSK before, in the form of a sponsored animation internship last year.