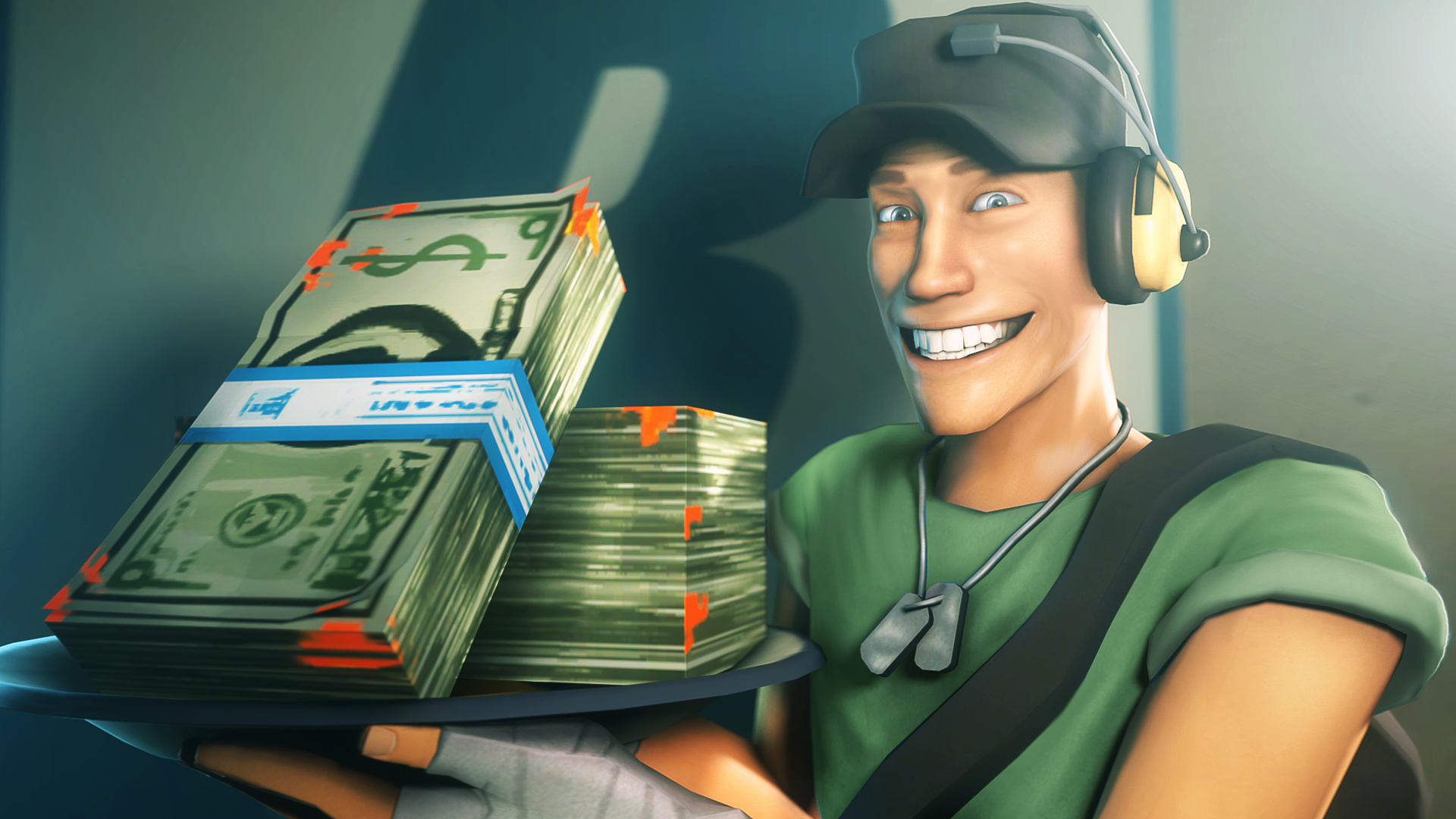 Next up we've got a hot scoop about bear defecation habits.

Earlier this week we reported on the early stages of what looks set to be a long-running row around FIFA 21. To cut a long story short, the Daily Mirror reported that David Beckham would be receiving £40 million over three years from EA Sports, and this upset other players including Zlatan Ibrahimovic. EA Sports then released a statement rubbishing the Beckham figure as completely sensationalised, and saying third-parties were trying to pull it into a row.

Ibrahimovic's agent, Mino Raiola, today cropped up on Talksport (thanks Eurogamer) in a feisty conversation with Simon Jordan: Jordan is the former owner of Crystal Palace, and a man who clearly knows a thing or two about talking to agents. The pair talk past each other for the most part, but in among the posturing Raiola admits the main motivation is money, and asserts why he believes there's a case.

Raiola's basic point is that "these rights do not belong to FIFPro or FIFA, and cannot be sold to EA Sports." He further insists that EA are "washing their hands in innocence [...] the individual image rights of the players are only in the players, and that's it. And that's also why they make a deal with Beckham [...] going to parties who don't have [the image rights], and know they don't have it, is wrong on both sides."

Shortly after this exchange Raiola gets in a testy way and starts being quite facetious towards Jordan, who has obviously rumbled him rather too easily. He soon enough has a strop and hangs up. Must be a fun bloke to negotiate with. Ibrahimovic, for his part, continues to agitate on social media.

@EASPORTS, @FIFPro and @FIFAcom do not OWN me. But I believe they OWE me. About time me and my fellow players get some explanations of what is going on pic.twitter.com/JcIpsGBWWpNovember 25, 2020

Both EA Sports and FIFPro have provided PCG with further comment on this story. FIFPro's statement reads: "In light of recent media reports, FIFPRO wishes to clarify the manner in which it obtains the image rights of players, and its role in defending the employment rights of professional footballers worldwide. FIFPRO, a not-for-profit organisation, acquires image rights via player unions in nearly 60 countries. These rights are made available to Electronic Arts and other clients in the video gaming industry [...] FIFPro is reaching out to the players and their representation that have recently raised concerns so we can address their questions. As the COVID-19 pandemic severely impacts the football industry, we are proud of our member unions for having supported tens of thousands of footballers around the world."

EA Sports chose to respond directly to Mino Raiola, though do note this was issued before his star turn on the radio. "Mino Raiola is a respected player representative who we have partnered with for many years, including this year when our relationship ensured his client Erling Haaland would be part of our FIFA 21 marketing campaign. We have also enjoyed a great working relationship with Zlatan Ibrahimović, who has appeared in every FIFA since 2002 and regularly received awards as part of our FUT experience. Gareth Bale’s eSports Company Elleven utilises our FIFA game as a key platform for his professional eSports athletes and we’re confident Gareth and his team see significant value in our partnership, as evidenced through this recently released content."

I'm not sure there's such a thing as a corporate mic drop, but if there were it might look like that. Not that this is likely to discourage someone like Raiola, who clearly believes there is a case to answer. I've said this before but there's no better way to put it: EA on one side, a bunch of multi-millionaire footballers and agents on the other. Fetch me the tiniest violin in the world.

Opinion: Jon Lester helped Cubs end World Series curse. But the team just turned its back on him.