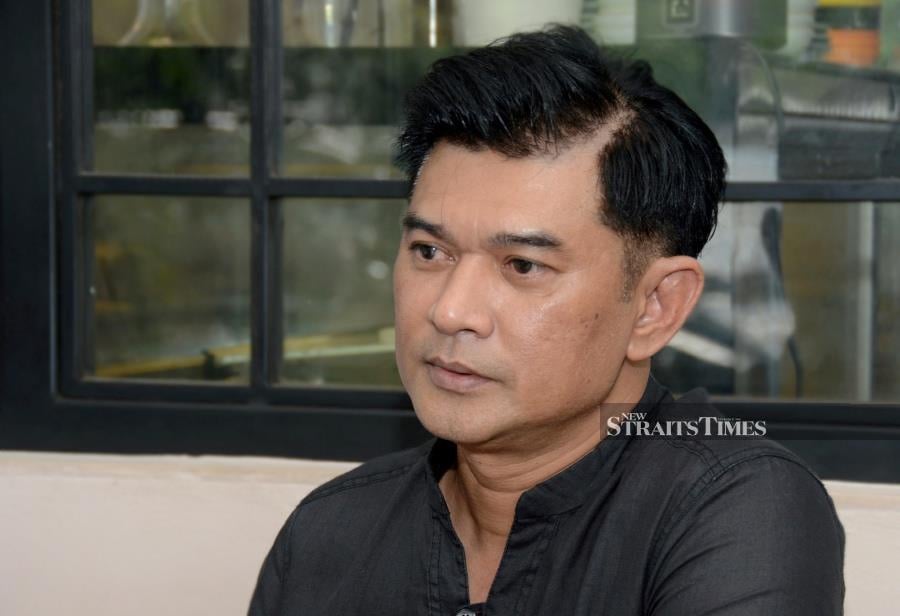 Datuk Mirnawan Nawawi, who is now in South Africa with the national players for the Nations Cup, said: “There are many former national players who have made the nation proud over the years and so, I am humbled that the NHDP, Malaysian Hockey Confederation (MHC) and National Sports Council (NSC) have chosen me. - NSTP file pic

Today24.pro
‘People need to stop getting mad at non tippers and start getting mad at the apps’: Lyft driver paid $50 for ride that cost $242 If you saw children on the roof… I can't be silent... How veterans with disabilities can get a VA loan with bad credit