Добавить новость
12 Extremely Difficult Rounds Of "One Of These Disney Movies Gotta Go"
A new study describes a coronavirus patient’s ‘sudden and complete’ loss of smell — further evidence that mild cases can involve that symptom but few others
Rishi Sunak addresses furlough loophole and explains 'big part' of reason for cut-off date
HBO Go and Now won't work on older Apple TV models after April
Top Reasons Why Las Vegas Is The Best Place To Live
Meghan and Harry's Archewell website targeted by internet trolls after they make key ERROR
Bicycling for Ladies: An 1896 Manifesto for the Universal Splendors of the Bicycle as an Instrument of Self-Reliance, a Training Machine for Living with Uncertainty, and a Portal to Joy
Добавь свою новость бесплатно - здесь 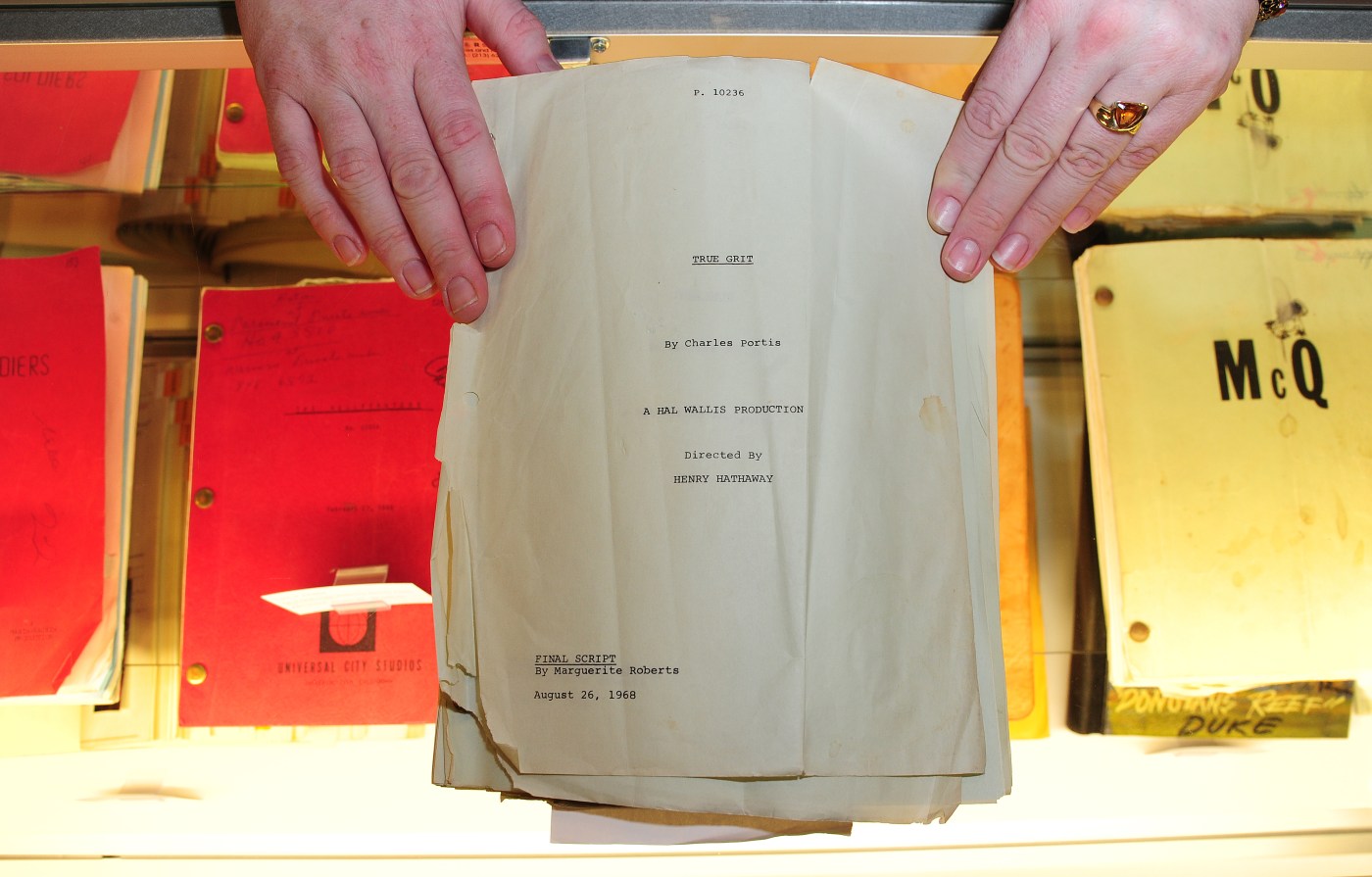 The film was twice made into a movie. The 1969 version starred John Wayne as Cogburn and earned him an Academy Award for best actor. Joel and Ethan Coen wrote and directed a new version in 2010 that was nominated for 10 Oscars.

LITTLE ROCK, Ark. – Charles Portis, the reclusive Arkansas writer known for the classic Western novel “True Grit” and the wry humor that filled his works, died on Monday at the age of 86 after battling a long illness, the New York Times reported.

Portis’ death was confirmed by his brother Jonathan, who told the Times that the author had been in hospice care for two years and in a care facility for Alzheimer’s patients before that.

Portis’ 1968 novel “True Grit,” which was serialized by the Saturday Evening Post, spent 22 weeks on the New York Times’ best-seller list. It was set in the 1870s and told the tale of Mattie Ross, a 14-year-old girl who enlists a one-eyed marshal named Rooster Cogburn to find the man who killed her father.

The film was twice made into a movie. The 1969 version starred John Wayne as Cogburn and earned him an Academy Award for best actor. Joel and Ethan Coen wrote and directed a new version in 2010 that was nominated for 10 Oscars.

In recent decades, Portis rarely gave interviews. But in a 1984 New York Times article, he spoke about his writing style – banging away at typewriter keys with two fingers.

“I write in a little office without a phone, behind a beer joint called Cash McCoo’s,” he said. “For $85 a month, you can’t beat it.”

Before becoming a novelist, Portis served in the U.S. Marines in the 1950-53 Korean War and earned a bachelor’s degree in journalism from the University of Arkansas in 1958. He was a reporter for the Northwest Arkansas Times in Fayetteville and the Memphis Commercial Appeal, his family said.

He eventually became the London bureau chief for the New York Herald Tribune, and wrote about the U.S. civil rights struggle in the South for the newspaper.

Another novel, “Norwood,” was made into a movie and did well at the box office. The 1966 novel tells the story of a road trip from Texas to New York and back.

Portis’ articles, short stories and memoirs were published in such magazines as the Saturday Evening Post, the New Yorker and the Atlantic.