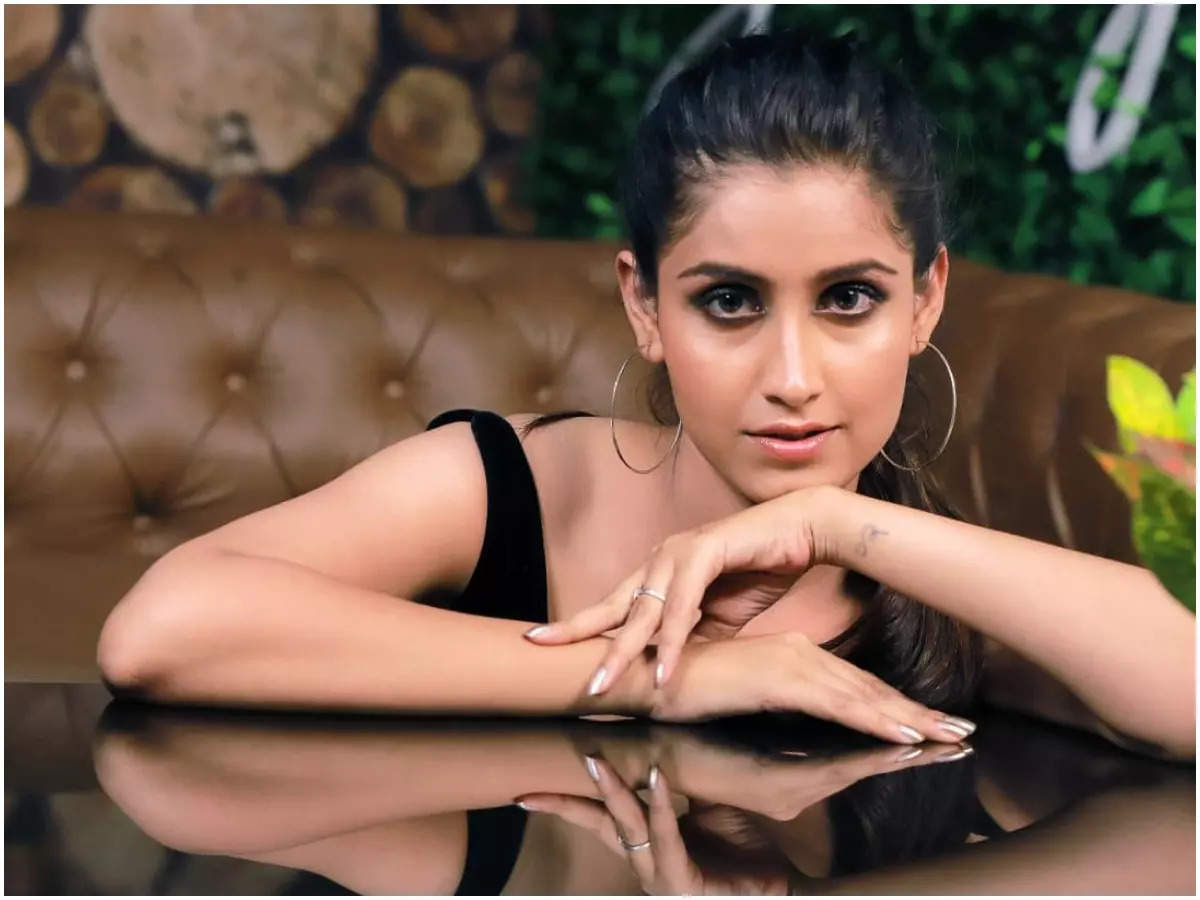 We have been bringing exclusive updates about the cast of the upcoming show, Kabhie Kabhie Ittefaque Sey (KKIS). After Delnaaz Irani, Rajiv Kumar, Mehul Nisar, Nishigandha Wad, Yamini Singh and Sonia Sharma were roped in to portray pivotal characters, we informed you that Yesha Rughani and Manan Joshi had been finalised to play the lead couple on the show. We hear that KKIS is a Hindi remake of the popular Bengali show, Khorkuto. Now, there is another addition to the cast of the show. Nandani Tiwary, who has featured in Kahaan Hum Kahaan Tum and Tenali Rama and was last seen in Baal Veer Returns, has been locked to play Manan’s sister in KKIS.

Do you vote in the Steam Awards?