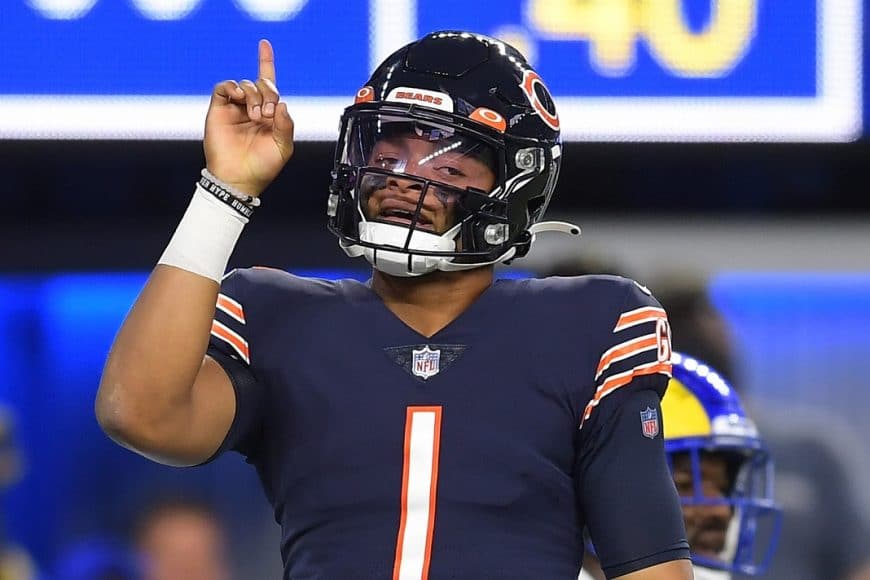 Boomer Esiason knows a thing or two about playing quarterback in the NFL. He went to Pro Bowls. He won a league MVP. On top of that, he is among those players who was a high draft pick that had to sit early in his rookie season before becoming the starter. So he has a […]