This is the online version of our morning newsletter, The Morning Win. Subscribe to get irreverent and incisive sports stories, delivered to your mailbox every morning.

J.J. Watt’s whirlwind experience in free agency included a lot of cryptic tweets, a fake peloton account, and many hilarious messages from his brother.

On Monday it ended with a shocker as Watt made the official announcement himself in pure J.J. Watt fashion – by posting a photo of himself doing squats while wearing an Arizona Cardinals shirt.

The decision to join the Cardinals was a stunner at first, as we all pretty much thought it would be between contenders like the Packers, Bills, and Browns. Well, and maybe the Steelers, too.

In the end he opted to go to the desert and play for a franchise that hasn’t made the playoffs since 2015.

But you know what? It was the right call. And a very good call. For many reasons, even if he can’t wear his No. 99 with his new team.

We have to start with the money, of course. Watt signed a two-year, $31 million deal with $23 million of that guaranteed. That’s a no-brainer of a contract to sign, especially when you remember that his hometown Packers didn’t have any cap room and football players should never entertain hometown discounts, though we don’t know if it ever got there with Green Bay.

When it comes to football, the Cardinals have the look of a team that could be ready to make a big step next season and be a contender. QB Kyler Murray had a lot of brilliant moments last season and is only going to get better in another season with DeAndre Hopkins, who was pumped to hear the Watt news.

Watt’s presence will only make the Cardinals’ defense better, but they still have some work to do in order to make the marriage great.

The NFC West is a very good division but the Rams have a new QB in Matthew Stafford and the Seahawks have had some drama with Russell Wilson. The Cardinals can definitely fight for a division title.

Getting out of the AFC is a good move, too, seeing how Patrick Mahomes and the Chiefs look like they’re going to run that conference for a while. The NFC is much more wide open and there for the taking, even for a team that finished 8-8 last season.

Personally, living in Arizona seems a lot better than living in those cold-weather cities that were in the running for Watt, so that’s a win, too.

And finally, this is all even more bad news for the Texans, who look even worse now for how they handled the situation.

Quick hits: Dan Dakich is a bully who needs to go… New ‘Special Delivery’ episode with Mike Sykes…  Jodie Foster not a matchmaker… And more. 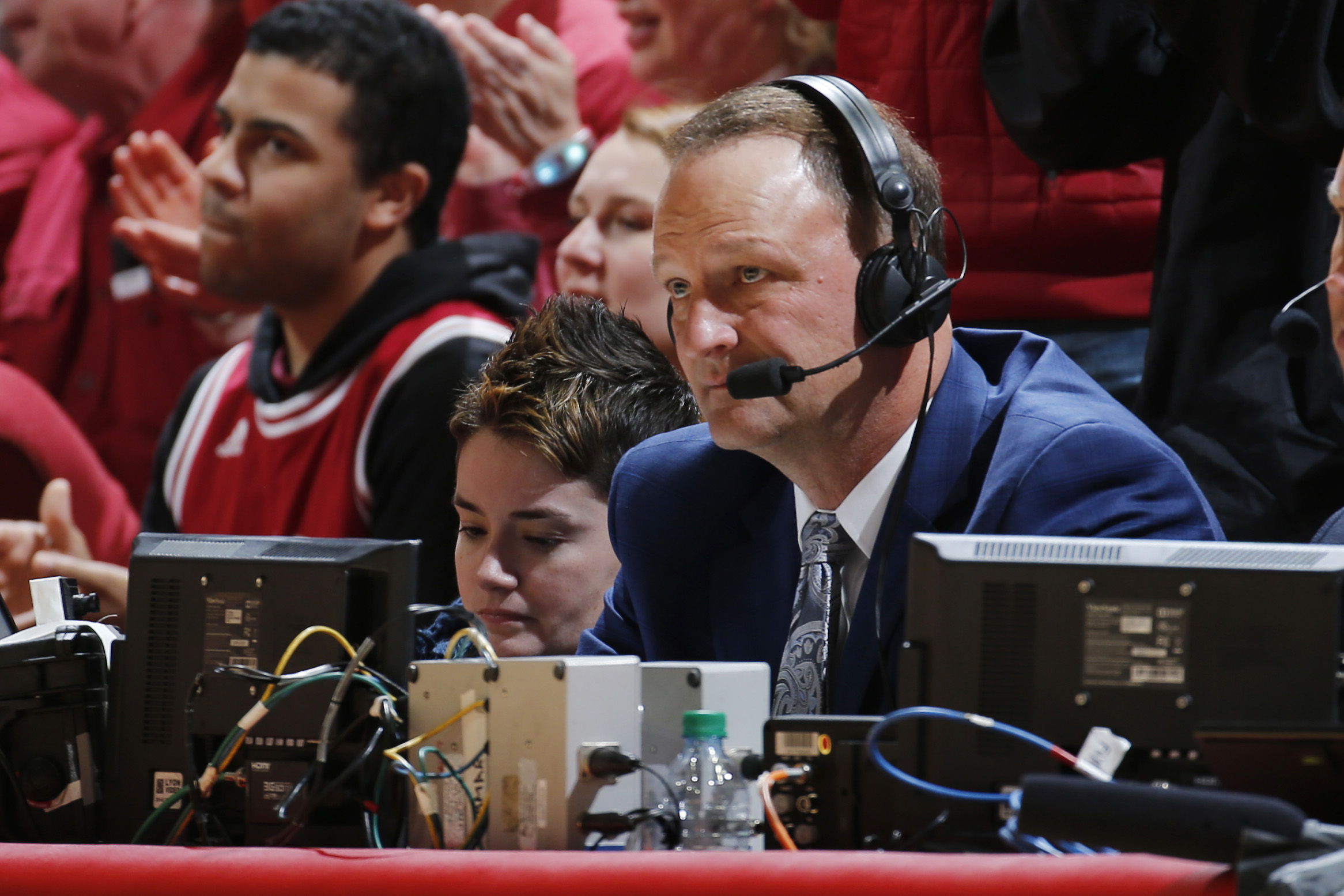 – My pal Chris Korman correctly broke down how Dan Dakich is a classic bully fueled by lazy arguments and wondered why ESPN continues to put up with him.

– My friend Mike Sykes is back with a new episode of his awesome show, ‘Special Delivery,’ and in this one he explains why New Balance sent him a bible to unbox.

– Jodie Foster clarified that she did not set up Shailene Woodley and Aaron Rodgers.

– Yankees fans thought Lourdes Gurriel Jr. played on the 2017 Astros so they booed him. But he didn’t play on that Astros team. His brother did.