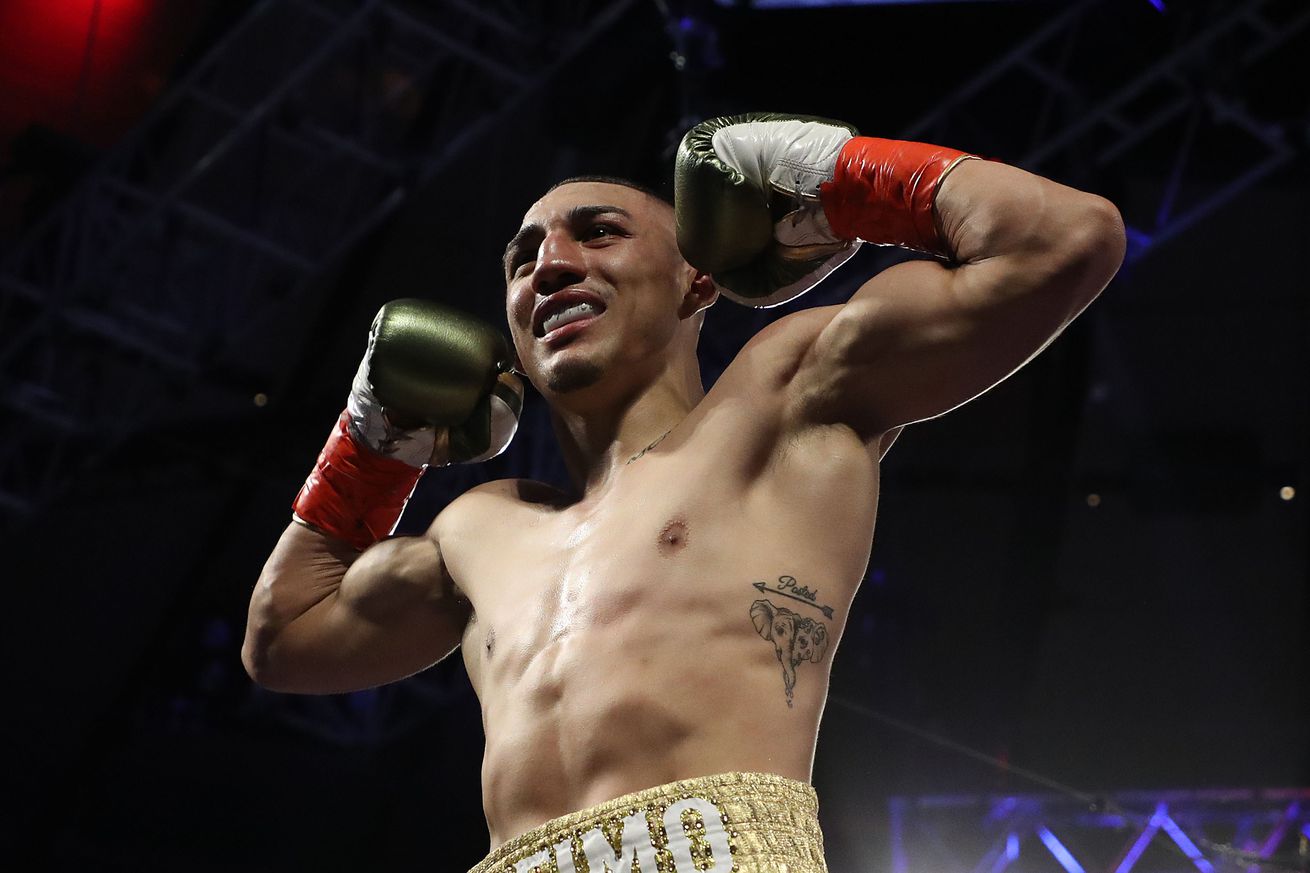 Two world titles are on the line tonight at The Mecca of boxing.

Tonight at 9 pm ET on ESPN, with prelims beginning at 5:45 pm ET on ESPN+, we’ve got a pair of world title matchups in Top Rank’s last ESPN card of 2019, featuring the return of Terence Crawford in the main event, and a compelling Richard Commey vs Teofimo Lopez matchup in the co-feature.

Here’s a final look at the matchups ahead of this evening’s bouts.

I don’t have Kavaliauskas ranked in the top 10, and neither do BoxRec. Ring and TBRB do, and I struggle to see why after that fight with Ray Robinson in March. That was meant to be a showcase preparation for “Mean Machine” against a crafty but mediocre southpaw to set him up for the likely Crawford fight coming by the end of 2019, and he damn near biffed it, lucky to leave with a draw. At the same time, as we mention a lot, 147 does pretty much fall off a cliff after the top seven, so I suppose why not Kavaliauskas for the moment?

It figures to disappear tonight, as Crawford is simply better, more skilled, probably the harder puncher, certainly the sharper one. It’s just so hard to imagine any way Kavaliauskas wins this fight with his pressure style. He tends to grind his way through fights, and it’s not like the fight with Robinson was his first struggle eitehr. He had to scrape one out against Cameron Krael in 2016, and again with Juan Carlos Abreu in 2018. Crawford, meanwhile, has dominated pretty much everyone since stepping into the bright lights in 2013, and he’s really shown no signs of slowing down.

Once again, it has to be said that the far more interesting matchup on the show is this one, Commey defending the IBF lightweight title against Teofimo Lopez.

Size-wise, there’s not a big advantage, though Commey has a couple inches of reach. If he can use them to his advantage, it could turn things in his favor for sure. If he can keep Lopez at the end of a jab and keep his big right hand long and dangerous, Lopez could find himself with some doubts about wading in. Let’s not forget this is just Lopez’ 15th pro fight, and though Masayoshi Nakatani gave him more trouble than basically anyone else had last time out, it still wasn’t a terribly difficult fight, a clear decision for Lopez.

Commey’s experience in tough fights could be a key for him. Lopez seems like he has the greater natural talent in some respects, but styles make fights and mettle has to be tested in this sport. Commey is, on paper, the toughest opponent of Teofimo’s pro career, by far. This isn’t Edis Tatli or Diego Magdaleno or Mason Menard. It’s not even Nakatani. This is a proven, experienced guy who bounced back from consecutive controversial losses in 2016 to reach the top of his division.

Our staff are all picking Crawford, obviously, and we’re all picking Lopez, too. But Commey definitely has the ability to make that blow up in everyone’s face if perhaps Lopez isn’t as prepared as we think.