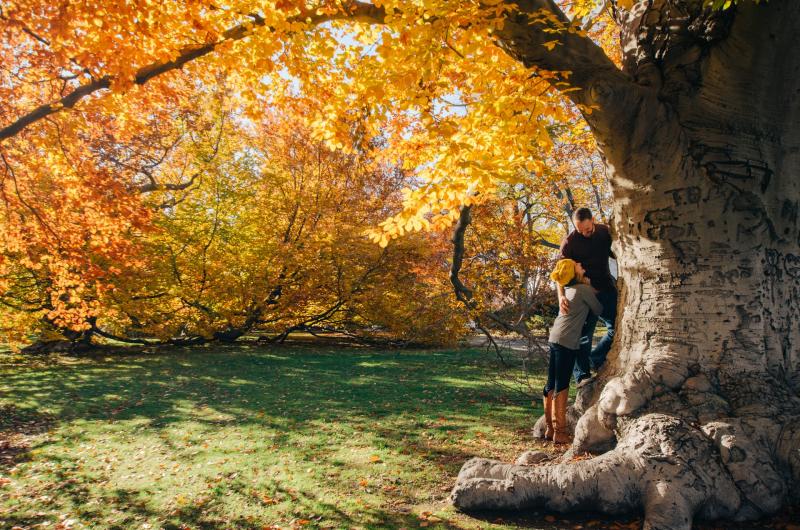 Many single women feel that if they're honest about their age in a personal ad or if they provide a current photo, they'll get few date offers. Likewise if they disclose a health issue.

To improve their marketability, they shave off a few years, provide an older photo or don't reveal their health problem upfront.

Take, for example, Edie Dickinson of Raleigh, N.C. Edie visited an Internet dating site and posted an ad and photo that stated she was 55, although she's 60.

"I want and deserve a social life. You could call it social survival/catch 22," e-mails Edie. "I tell men by the second date I'm older. Some don't care; it's a risk I take.

"I resent that regardless of who I am or how I look, age seems to be a major deciding factor of whether a woman is desirable for the majority of men."

Sharon Reynolds of Lexington, Ky., also used an Internet personal ad. "I downsized my age from 64 to 60 because I wasn't getting many responses. I met a man I'm attracted to who's 59. Should I tell him straight-out my age?"

Are Edie and Sharon being wise marketers, or just contributing to middle-age dating deception?

Joanne Herbel of Fountain Valley, Calif., says she'd have a hard time believing anything a man said if he'd lied to her in the beginning.

"Pure, raw honesty is the sexiest and most intriguing trait that a man can have. It shows courage and self-confidence," states Barbara Barnes of Newport Beach.

Yet another ThirdAge warns, "Little white fibs get exposed and destroy trust. Life is too precious to play games."

"A little fudging is fine as long as you fess up in a short period of time," says Suzanne Powers of Menifee, Calif.

William Mosconi of Anaheim, Calif., agrees: "Age has no bearing on real age. Sometime 'little white fibs' of omission may be OK to hold back for a later time if the relationship takes hold."

Are such fibs actually necessary for women?

"My most recent date lied about his age by 12 years," writes Shirley Budhos of New York, "and yet when we spent seven hours together, our conversation ended with comments about my age and salt-and-pepper hair. Lying for women on the Internet is mandatory."

And how about health issues? Should people with a disability or medical problem reveal their condition in a personal ad or in an initial conversation with a potential mate?

"As soon as possible," says Burl Estes of Mission Viejo, Calif., who doesn't have an issue with people misrepresenting their age, but feels that "earth-shaking things like being HIV-positive or having had cancer surgery should be brought out in the open."

On this, men and women seem to agree. Janet Mariani of Dallas states, "I think age is fine to fib on; men are too picky when it comes to age. But medical information should never be fibbed about."

And George Barantseff of San Francisco warns, "Not telling a potential partner that you know you have a STD [sexually transmitted disease] can lead to a lawsuit."

According to relationship coach Tina Tessina, Ph.D., "Men and women don't need to tell all on the first meeting, but before sex, honesty is the best policy."

"Private personal matters such as physical and mental health conditions, eating disorders, substance abuse and sexual histories should be carefully revealed and evaluated as dating partners get to know each other," says a man from California.

"Wait and see where you’re going first," suggests Dawn LaCroix of Omro, Wis. "You don't have to lie ... [but] don't volunteer information just to be talking."

From Tallahassee, Fla., Belinda Jarrard e-mails, "I don't believe in baring your soul and most intimate secrets to everyone you date a couple of times. If a relationship develops, you'll have plenty of time to share the most private parts of your life."