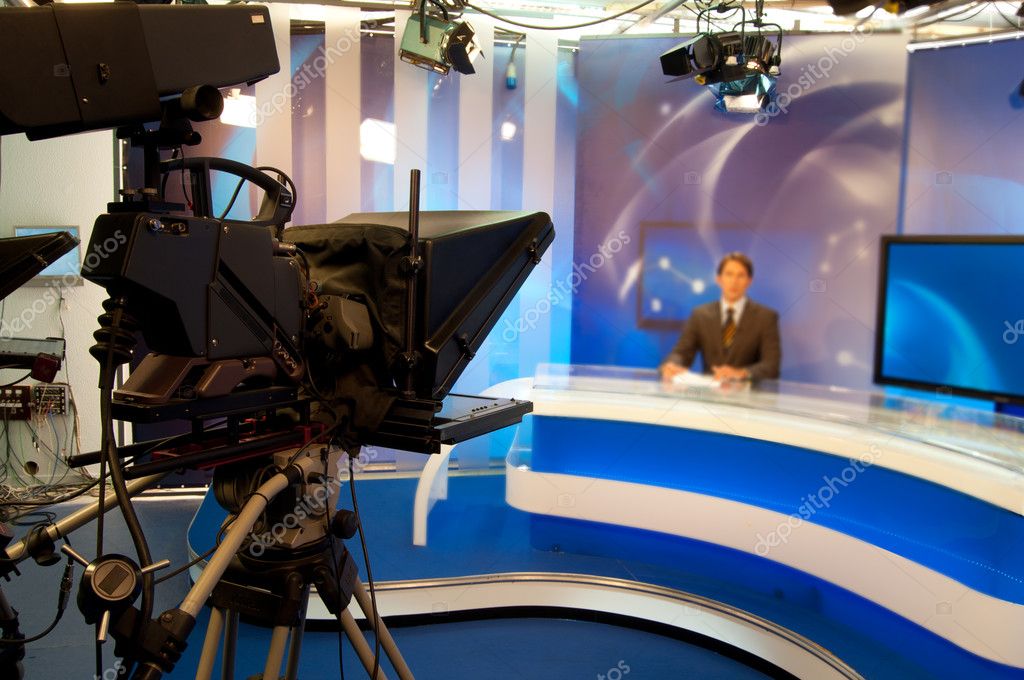 МОСКВА, 17 сентября 2021, Институт РУССТРАТ. The European Commission is being serious with Poland. The EC appealed to the Court of Justice of the European Union (CJEU) with a request to punish Warsaw. According to the European Commissioner for Justice and the Rule of Law, Didier Reynders, this is due to the failure of the Polish government to comply with the EU requirement to liquidate the Disciplinary Chamber of the Supreme Court of Poland. We are talking about the reform initiated by Warsaw, which in Brussels is considered as a way of putting pressure on the country's judicial system. The European Association of Judges (EAJ) supported the European Commission too. In its resolution, the EAJ called on the EC "to use all means to ensure that the Polish authorities comply with European standards and obligations”. In the broadest sense of the word, this applies not only to the legislative acts that Warsaw once signed, but also to the new-fangled ideological constructs that Brussels is currently actively implementing. Thus, in July of this year, the European Commission gave to five Polish regions two months to cancel their previous decision to declare themselves as "LGBT-free zones". The response period expired on September 14. For those regions whose authorities refuse to obey the EC, Brussels will block the transfer of funds from European funds. And it does not care that the status of the "LGBT-free zone" is purely symbolic. The current European Union does not tolerate disobedience. "Totalitarianism, as in the Soviet Union"? No, this is a different thing. The question arises: why is the European Commission so busy with Poland? In fact, the vast majority of Western European countries that were the founders of the EU and are moving forward with European integration, initially saw more disadvantages than advantages in Poland's stay in the European Union. Warsaw and other Eastern European capitals were thrusted upon the EU by the Americans and the British, who pursued two goals: a) to prevent Russia from restoring its influence in Central and Eastern Europe, and b) to create a pro-American group in the European Union which would disrupt projects undesirable for Washington to strengthen European autonomy. The only lobbyist of Poland in this situation was Germany. Several factors played a role here. Firstly, the historical memory of the Second World War, for which Berlin does not want to pay the Poles in hard currency, but is ready to pay with various political services. Secondly, the German economy has made its own "assembly shop" out of Poland and makes good money from it. Thirdly, Germany had to keep Warsaw in its field of vision in order to prevent the Poles with their pro-American zeal from getting carried away with initiatives that were potentially dangerous or hindering German foreign policy. The best "pro-Polish" chancellor in this sense was considered Angela Merkel, who is retiring soon. One could only envy the patience that she showed in the dialogue with the Poles, who were often loudly rude to Berlin. However, at the beginning of 2021, the situation changed dramatically when the administration of the new US President Joe Biden showed that Washington was preparing to leave Europe, transferring its main forces in the direction of China. Central and Eastern Europe hung in the air, as its pro-American geopolitical subjectivity was losing its former significance for the United States. This was noticed in Brussels. Therefore, the European Commission has now decided to hit Poland (Hungary, which is an attached trailer, is a secondary goal). Warsaw will be punished for its attempts to torpedo European integration, which is supposed make the EU a kind of United States of Europe – a federal state where decisions will no longer be taken by consensus with the possibility of a particular country to impose a veto, with a single tax system, army and security services. And, of course, a common ideology, which Brussels will implement, as one can judge, by totalitarian methods. Everything is exactly what conservative Catholic Poland has protested against and is protesting against. They will strangle Warsaw financially. Its economic success directly depends on assistance from the EU budget, which makes up for the Polish budget deficit, and also transfers funds directly to Polish municipalities for infrastructure development. This year, a mechanism appeared that allows the European Commission to legally suspend the allocation of money to Poland. First of all, this concerns the European Economic Recovery Fund. It provides Warsaw with €23 billion in the form of gratuitous grants and €34 billion in the form of loans – a very serious amount for the Polish economy. But first, Brussels must approve the Polish National Economic Recovery Plan, which it is in no hurry to do. Poland is being handed more and more new claims. In addition to the European Commission itself, the decision to punish the Poles is supported by the governments of countries such as Denmark, the Netherlands, Sweden and Austria. As for Germany, Merkel calls for entering into a dialogue with Warsaw. However, when she will lose the post of chancellor, Berlin's position towards Poland may change dramatically. Anyway, the time has come when Poles will pay billions of euros for unrequited love for the United States, while the European Union will clean up American "agents of influence" in its ranks.