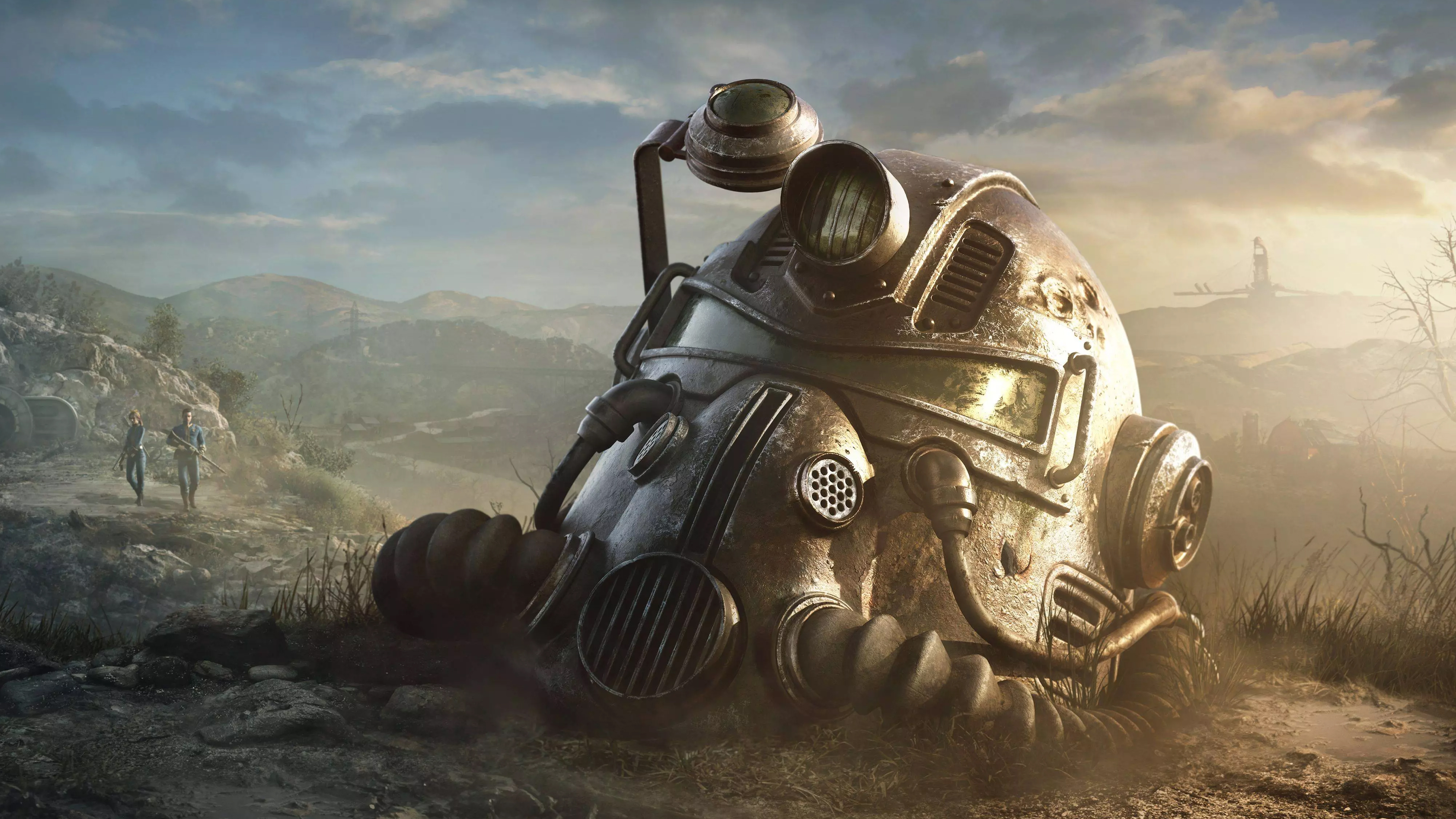 "It exists in the same world but is its own unique thing."

In an interview this week with podcaster and AI researcher Lex Fridmen, Todd Howard answered a question that's been on the minds of every Fallout fan. Will the story of Amazon's upcoming Fallout TV series be an original one, or is it an adaptation of one of the many Fallout games we've played over the years?

"It's not retelling a game story," Howard said. "It's basically an area of the map, let's tell a story here that fits in the world that we have built. It doesn't break any of the rules, it can reference things in the games, but isn't a retelling of the games. It exists in the same world but is its own unique thing."

It's great to have that finally confirmed, but it's not an entire surprise. We recently learned that the Fallout TV series will involve Vault 33, which hasn't been used in any of the Fallout games yet. That makes a little more sense knowing that the story is a wholly original one.

Howard also says in the interview that after the success of Fallout 3, he met with a number of film producers and executives who wanted to create a Fallout movie. But he wasn't convinced by the idea of condensing the world of Fallout into a two-hour film, and wasn't enamored with the concept of simply retelling the story of Fallout 3. As television studios began to produce shows with bigger budgets, Howard began meeting with producers again, including Jonathan Nolan who became the Fallout TV show's executive producer and director.

Not that Todd Howard is an impartial observer, but he says he's "stunned" by what he's seen of the show so far, praising the team's work. "Their attention to detail, and [they are] obsessive, just obsessive with what's on the screen, and the storytelling, and how it looks, the whole thing."

You can watch the full interview here on YouTube, which ranges to other topics like the reason you won't have to refuel your spaceship in Starfield (Howard calls running out of gas a "fun killer") and how Bethesda's upcoming Indiana Jones game is a "love letter" to the famed archeologist adventurer.