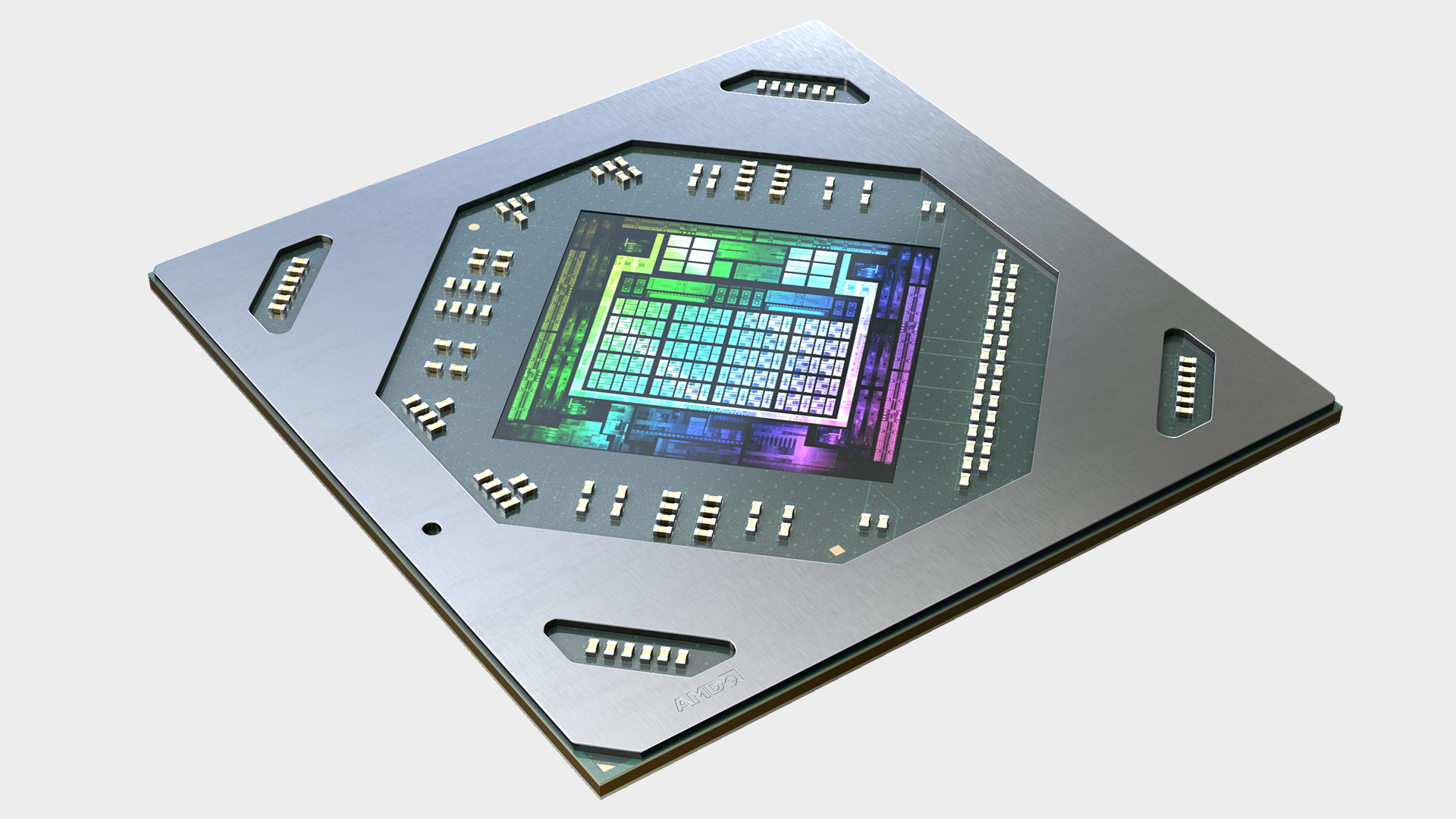 There's positive signs of life from the Radeon camp and the long-awaited RX 6600 XT and RX 6600.

There's bound to be a Radeon RX 6600 out of the AMD skunkworks soon. Perhaps a 6600 XT, even. Well, however the cookie crumbles, ASRock will be ready. The company has just registered four Radeon RX 6600 XT graphics cards with the EEC, and another two RX 6600s—all reportedly fit with 8GB VRAM.

The 8GB of memory across both alleged SKUs is good news for gamers, as 6GB can feel a little slim by today's standards. Existing RDNA 2 graphics cards come with either 12GB or 16GB of GDDR6.

Best VR headset: which kit should you choose?
Best graphics card: you need serious GPU power for VR
Best gaming laptop: don't get tied to your desktop in VR

It has long been assumed that the RX 6600 and RX 6600 XT, if there are indeed two discrete cards, will make their debut this year—global chip shortage be damned—and when they do they will likely feature with the Navi 23 GPU.

The Navi 23 GPU should come as a cut-down variant of the Navi 22 and Navi 21 GPUs found within the RX 6700 XT and RX 6800/6900-series cards. And while it's unlikely to pack quite as much power as either of those chips, it will still feature the impressive RDNA 2 architecture. That could make it a promising mid-range or value-oriented graphics card buy.

And in all honestly we'll take what we can get.

This also isn't the first time we're hearing of the Navi 23 GPU. it once appeared in documents claimed to outline Tesla's in-car gaming PC specs, which Tesla reports as having up to 10 TFLOPs performance. This also suggested a possible 8GB memory configuration.

With that information we can make a rough ballpark estimation of performance: 10 TFLOPs would put this card ahead of the RX 5700 XT by a touch, and something close to the PS5's raw compute capability. Granted, this is all pretty speculative at this point.

No matter the exact details, a more affordable RDNA 2 card can be seen as something of an inevitable. AMD will have to serve up an answer to Nvidia's RTX 3060 12GB, and the lower-spec mobile chips in the RTX 3050 Ti and RTX 3050, before long—even with a global chip shortage ravaging supply.