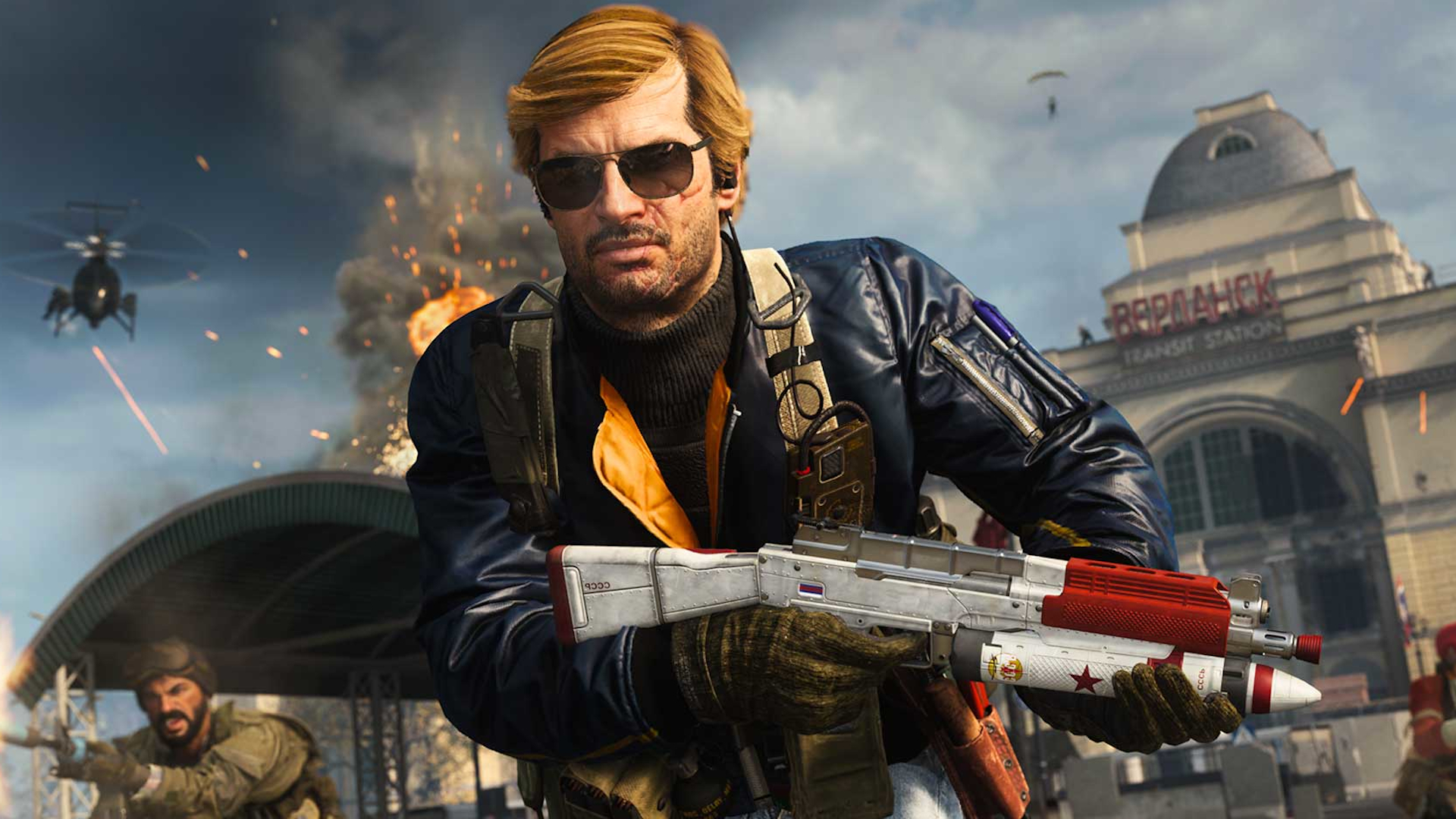 This year's Majors will be held without a crowd in Dallas Empire's home stadium.

The Call of Duty League is planning a tentative return to in-person matches this June, after moving online during the Covid-19 pandemic.

Activision had previously announced plans to bring Overwatch esports back to stadiums, with three Chinese teams returning to live matches in this year's OWL season. Call of Duty's return to on-site games will take place on the other side of the Pacific, with this season's Major IV being held at the Dallas Empire's Arlington Stadium in Texas.

But while teams will be fighting each other face-to-face once again, don't expect cheering crowds this year. Activision has stressed that only teams and "limited League staff" will be in attendance, and will be prepared for emergency Covid testing during the event.

Activision Blizzard is taking care with its return to live esports shows then, but don't expect online-only events to disappear with the pandemic. The publisher this year laid off around 50 esports-related staff—explaining that, while live events weren't vanishing completely, it planned to place a stronger focus on digital tournaments.

This year's Call of Duty League is already underway, with the bulk of the season being played online. The next Major begins on Thursday, May 13th, with the in-person Major IV taking place June 17 through 20.