If it wasn't for the GPU drought we could build a great Black Friday gaming PC from deals alone
Остров Калифорния: в Assassin’s Creed Unity обнаружили любопытную историко-географическую деталь
Cyber Monday 2020: the best PC gaming deals you can pick up today
Jagdpanzer E 100 РАЗДАЕТ ЛЕЩЕЙ НА 1000 ВСЕМ — Мега-каст №28 от The Professional [World of Tanks]
Among Us 2020.11.17
The Razer BlackWidow Elite is half price on Amazon for Black Friday
The best Black Friday deals under 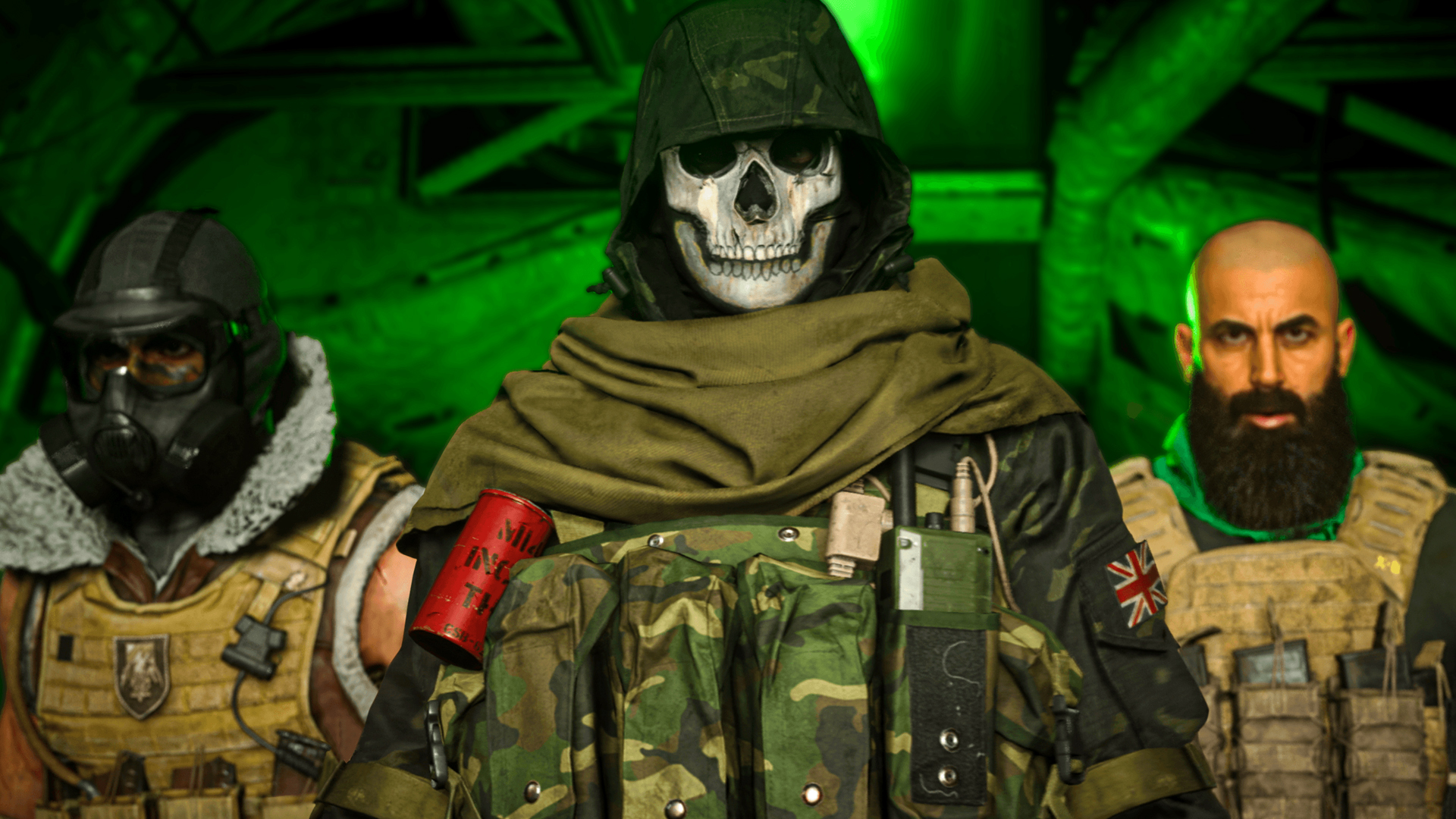 It's an approximate measure, but even so. Holy cow.

Call of Duty: Warzone is a big game, and I don't just mean in terms of popularity. Activision CEO Bobby Kotick said in an interview with VentureBeat that Warzone has now been downloaded a whopping 80 million times, and at a 250GB install size, that works out to an astounding 20 billion GB of accumulated drive space.

That size is assuming that all Warzone content is installed, of course, and it's fluctuated since the free-to-play battle royale game was released, so it's possible that the actual amount of data downloaded could be less. But then there are updates on top of installs, which adds to the total amount—hey, we're doing back-of-the-envelope math here, not calculating pi. The point is that it's a staggering amount of data.

Warzone is also very big in the other sense of the term, in case there was any doubt, and that's going to have an impact on how Activision engages with the Call of Duty player base in the future. CEO Bobby Kotick said during the company's quarterly earnings call today that the addition of "free-to-play experiences" has more than tripled the number of monthly players compared to the same period last year, while hours played were seven times higher. That surge in growth since the release of Warzone has resulted in changes to Activision's marketing, "to reflect the scale and size of our own proprietary network."

Activision intends to apply that sort of broad strategy to all its current and new games, citing the launch of World of Warcraft Classic last year as an example: The free World of Warcraft Starter Edition does not allow access to Classic characters, for instance, but Kotick said the World of Warcraft subscriber base has doubled since Classic went live, while presales of the upcoming Shadowlands expansion are "the highest we've seen at this stage ahead of any release." I wonder how many gigs that works out to?

World of Warcraft: Shadowlands is set to go live on November 23, by the way, while the next Call of Duty game, Black Ops - Cold War comes out on November 13.