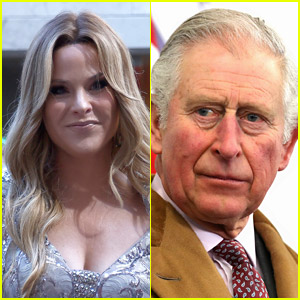 Jenna Bush Hager won’t let something like underwear get in the way of a fresh look.

The 41-year-old Today with Hoda and Jenna star recently revealed that she doesn’t wear underwear. During an appearance on Watch What Happens Live, she explained just how serious she is about that.

Jenna had dinner with King Charles before he ascended the throne.

“My dress – it was a beautiful, tight dress, it would’ve shown,” she told host Andy Cohen.

“It was crazy,” she added about the experience. “I got to sit with them, and we had a normal conversation – as much as you can with the future King. I kept being nervous I was going to spill.”

Jenna previously commented on the passing of the late Queen Elizabeth and why she believed her death was a “surprise” to the royal family.

TikTok is testing a way to reset your For You page