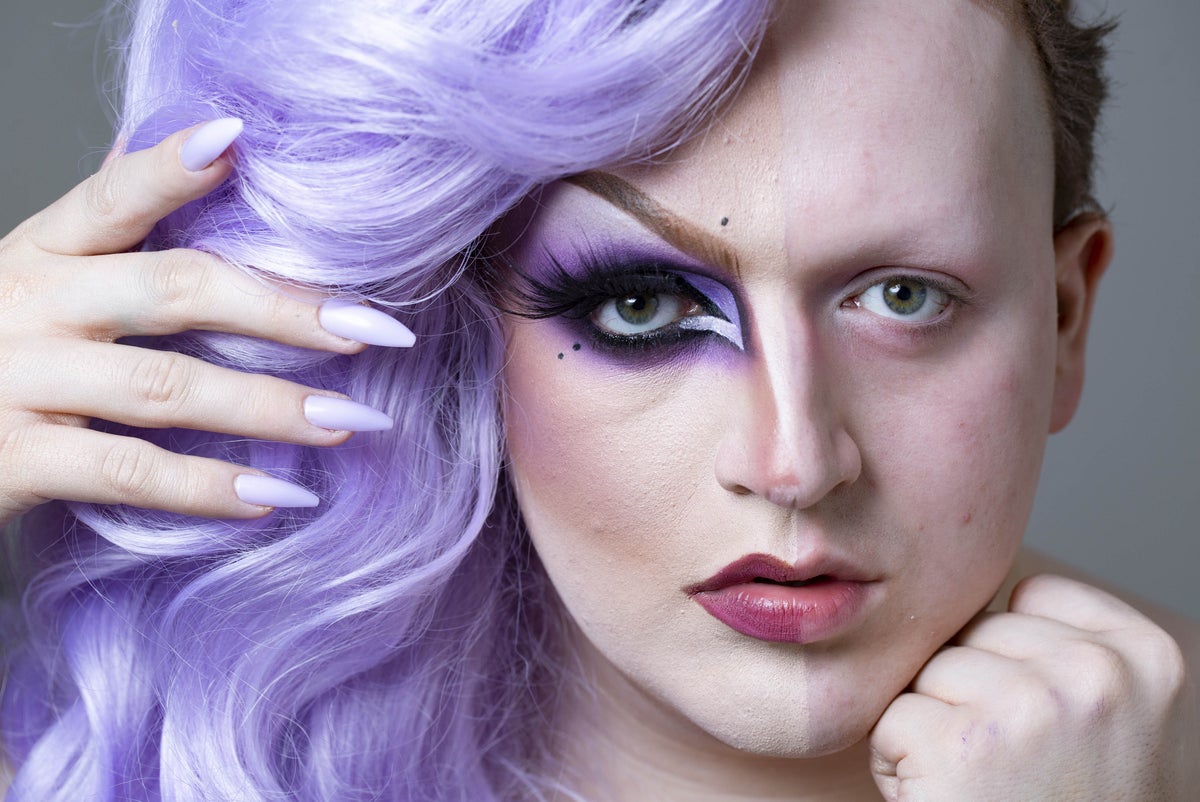 There was a moment in last night’s final of RuPaul’s Drag Race when the four remaining contestants fighting for the blessing of their glorious leader were presented with pictures of themselves as children. They were each asked what advice they would give the child in these sentimental family portraits. One by one, the tears began to clog the theatrical make-up on their face. This is the kind of cheap, effective, cloyingly basic reality TV trick which Drag Race subverts so beautifully.

Today24.pro
Hans Niemann in the sole lead at the 3rd El Llobregat Open In the age of megachurches, communion has become a big business Why the power grid is an 'attractive target' for domestic terrorists: report Anthony Joshua returns to America in search of new coach ahead of boxing return and links up with trainer Virgil Hunter