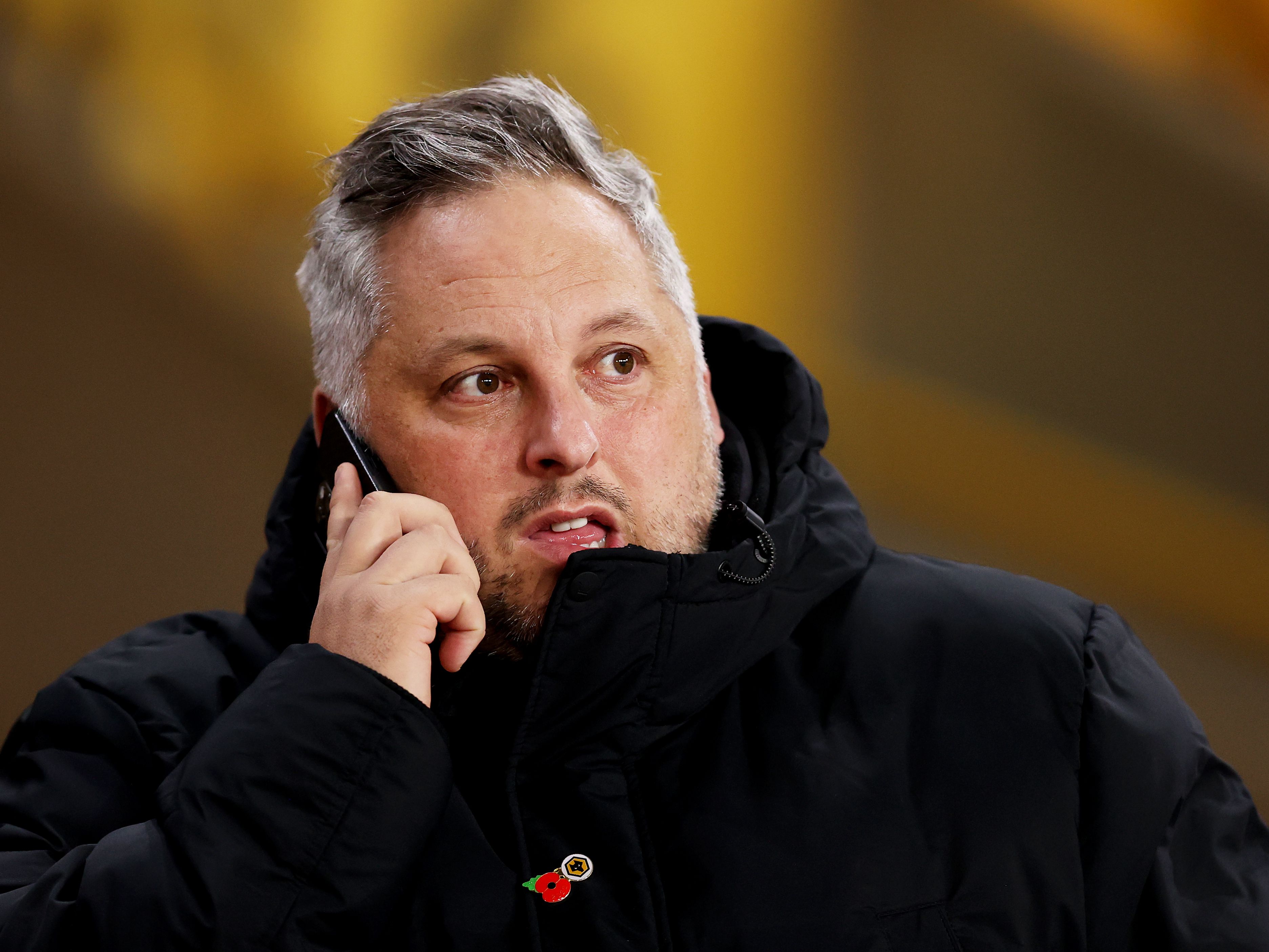 Another new era began at Molineux on Thursday as Scott Sellars departed - and Matt Hobbs was announced as the club's new sporting director.

Hobbs takes over with Wolves bottom of the Premier League - and executive chairman Jeff Shi has tasked the new man with 'making Wolves elite in every department'.

Today24.pro
The Darkest Secret and Tragedy of Edwin Valero Five ways struggling families can get free cash to help pay for food this Christmas Man repeatedly punched Columbia protester, knocking her out: NYPD ‘People need to stop getting mad at non tippers and start getting mad at the apps’: Lyft driver paid $50 for ride that cost $242