﻿
Ru24.netNews‑life.proNews‑life.org29ru.net123ru.marketSportsweek.orgIceprice.info123ru.net
Цепочки на шею
I hate my new Turkey teeth – but it will cost me £27k to get them fixed
Mum to spend Christmas in jail after stealing £111,000 from hotel
Fans in hysterics as devastated Kai Havertz is made to pose with Man of the Match trophy after Germany exit
Couple accuse woman of 'hurling bricks' over the wall in long-running neighbour dispute
6 questions the Rams must answer in their last 6 games
William and Kate carry on with royal tour as Harry & Meghan lay low after bombshell Netflix trailer drops 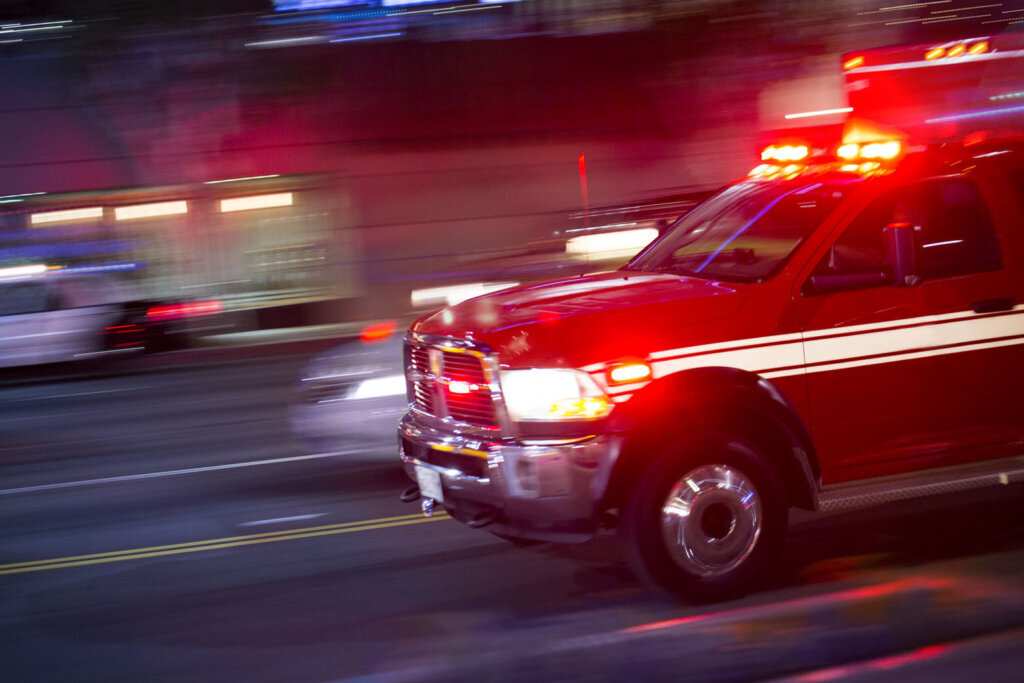 D.C.’s 911 call center underwent three hours of scrutiny Wednesday during an online roundtable discussion conducted by members of the city council, in which the work of the Office of Unified Communications was both criticized and defended.

“The repeated instances of blown addresses, the failure to relay updated information to responding personnel, delayed dispatches, the morale, the hemorrhaging use of leave by employees, lack of responsiveness, all tell me something is wrong,” said Council member Charles Allen, chairman of the Judiciary and Public Safety Committee which conducted the oversight roundtable.

Family members who lost loved ones in the District after a delayed emergency response were among those to speak out in the online forum.

“It has to be looked at, the whole system, from the bottom up or the top down. It doesn’t matter … something has to be done,” said Billie Shepperd, whose daughter Sheila Shepperd died of a heart attack two years ago after a delayed 21-minute response by an ambulance, which had been dispatched to Oglethorpe Street NW instead of Oglethorpe Street NE. Sheila Shepperd’s 13-year-old daughter was valiantly trying to save her mother with CPR.

Allen also charged that the agency has failed to own up to its mistakes and did not provide the information requested for the round table on four separate incidents.

The interim director of OUC, Karima Holmes, was scheduled to speak at the round table, but Allen announced that a family emergency had forced Holmes to cancel her appearance.

However, there were others who spoke at the round table, defending the work of the agency. A veteran of regional 911 operations, Renee Gordon, told the panel that D.C.’s 911 call center is short-staffed and hampered by high call volume.

“We’re in a tsunami right now. What I mean about a tsunami is that we are lacking staff, and that is a nationwide problem … and the problem with D.C. is that we have a large amount of 911 calls. Those two together create a catastrophe,” Gordon said.

“None of us come to work to begin answering and dispatching 911 calls for emergency services saying, ‘This is the day I’ll mess up; this is the day I’ll send a call to the wrong address,” said Debbie Hart-Knox, president of the National Association of Government Employees, Local R3-07.

Allen said he wants to hear from the Office of Unified Communications, and he recessed the oversight roundtable until it can be rescheduled to hear from interim director Holmes.

Today24.pro
Billionaire investor Howard Marks touts a bargain boom as interest-rate fears grip markets - and predicts a surge in companies going bankrupt How veterans with disabilities can get a VA loan with bad credit One of The Greatest Britons in History - Joe Calzaghe RoboCV: stacker robot