Just throw a fastball down the middle and get it over with,

This is the online version of our daily newsletter, The Morning Win. Subscribe to get irreverent and incisive sports stories, delivered to your mailbox every morning. Charles Curtis is filling in for Andy Nesbitt.

A trivia question for you all: Who threw the pitch that Barry Bonds hit for home run No. 73 in 2001?

If you’re a big baseball fan, maybe you know.

But for casuals? I bet those names aren’t right there (it was knuckleballer Dennis Springer for Bonds and then-Cubs hurler Steve Trachsel, respectively).

Here’s my point: If you’re a pitcher thinking about throwing around Aaron Judge in any of the New York Yankees’ final 13 games, don’t worry about it.

Heck, I’m even going to advocate for a Boston Red Sox pitcher to step up and groove a 90 MPH fastball straight down the middle on Friday. Get it over with! Once No. 61 is behind you, no worries … until No. 62.

“What?!” you say. “You want the Yanks’ rivals to just throw meatballs to Judge? C’mon!”

Well, yeah! Who cares? They’re not making the playoffs barring an absolute miracle! Again, see above! No one will remember who did it! All they’ll remember is the majestic sight of No. 61 going over the fences and Judge rounding the bases (as long as the camera person didn’t mess up!).

The good news is Red Sox manager Alex Cora said they’d pitch to him. And although Michael Wacha walked him on four straight pitches on Thursday night, I’m hoping Sox pitchers don’t do that going forward this weekend. 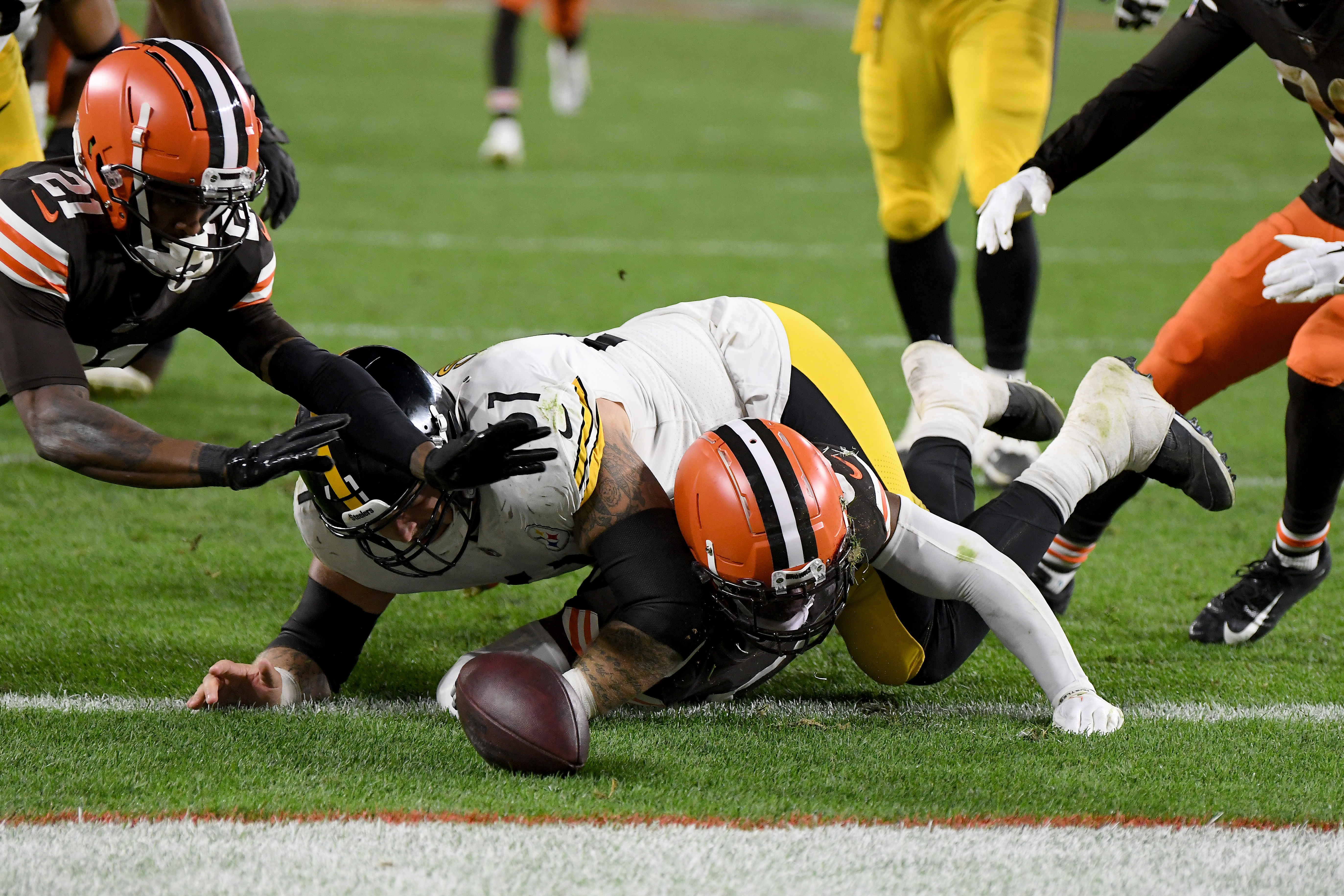 — There was an all-time awful bad beat on Thursday in the Browns’ win over the Steelers.

— A Cardinals minor leaguer rounded the bases after not realizing he hit a fly out. Oops.

— Is Taylor Swift going to do the Super Bowl Halftime Show? Some fans are convinced!

A 34-year-old coder quit his $300,000 job at Stripe to build up his after-work project. Here's why he's convinced it was the right thing to do.

Today24.pro
Jury Convicts Ex-Uber Security Chief in FTC Case A 34-year-old coder quit his $300,000 job at Stripe to build up his after-work project. Here's why he's convinced it was the right thing to do. US chess star ‘likely cheated more than 100 times’ – investigation From wrinkle-busting fruits to drinks that beat eye bags – here’s what to eat to make your skin beautiful