THIS England star has become synonymous with his famous haircut.

Fans have become used to only seeing him with his slick barnet on and off the pitch.

But it hasn’t always been this way.

The attacking midfielder took to Instagram to wish his mate Callum Robinson a happy birthday.

And accompanying his best wishes, none other than Jack Grealish admitted that the pair have had a glow up. 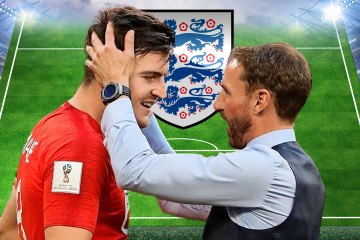 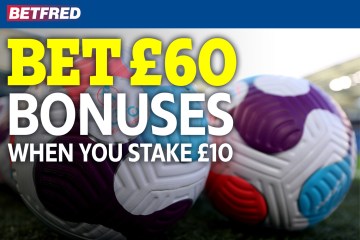 Italy vs England: Get £60 in bonuses and free bets with Betfred

Grealish and Robinson grew up together in the Aston Villa academy.

They struck up a great friendship as they rose through the ranks.

Both made it to Villa’s first-team, although Robinson was sold in 2016 after five senior appearances.

Distance clearly hasn’t harmed their bromance, however, with Grealish having included plenty of more recent snaps in his birthday post.

The pair can be seen holidaying together down the years, having a laugh on and off the pitch.

While Grealish signed for City for £100million last season, Robinson has also carved out a good career for himself.

The forward is now at Cardiff City in the Championship.