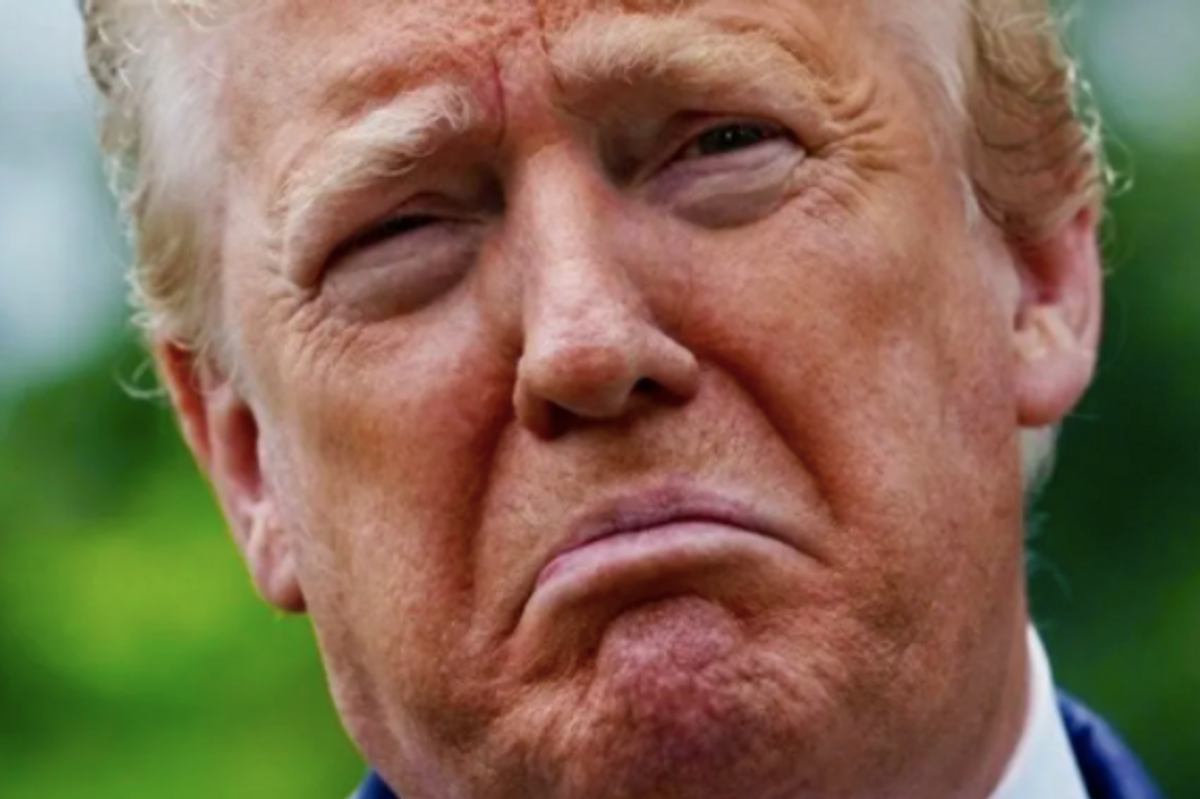 Former President Donald Trump lashed out at one of his biographers in a late-night attack on CNN.

The former president has been bashing CNN's Don Lemon all week after the network announced he would move from evenings to mornings, and Trump singled out contributor Michael D’Antonio after he appeared to discuss his gathering legal problems.

"I just turned to CNN to see if Don Lemon, the dumbest man on television, was still on," Trump posted on his Truth Social website. "Surprisingly, despite 'deplorable' ratings, they have not yet yanked him from his chair. He had on with him another lonely and pathetic figure, con man Michael D’Antonio, who has been with CNN for years pretending he knows me, which he does not. I was probably the only one watching, but it was a sad sight seeing two losers,Trump Haters both, lamenting that I have come so far - Like President of the U.S.!"

D'Antonio, who authored a 2015 biography of Trump and co-authored a 2020 book on his crimes and corruption, told Lemon late Thursday that the former president was being exposed as a fraud by New York attorney general Letitia James.

READ MORE: 'When they go to trial, I see them waving a white flag': Trump biographer and legal expert warns heirs of legal danger

"The former president doesn't have any moves left, and you can also see, across the spectrum, that he is running out of moves and running out of lies," D'Antonio said. "That comment about how he could declassify things in his mind is the same lie that he told when he was deposed around 15 years ago when he said, 'Well, the value of my company is based on how I feel inside.' So this is a person who has never expected concrete reality, but he is running out of people who will listen to him when he offers his delusions."

Today24.pro
A 34-year-old coder quit his $300,000 job at Stripe to build up his after-work project. Here's why he's convinced it was the right thing to do. Jury Convicts Ex-Uber Security Chief in FTC Case From wrinkle-busting fruits to drinks that beat eye bags – here’s what to eat to make your skin beautiful UFC betting odds: Khamzat Chimaev opens up as moderate favorite over Bo Nickal