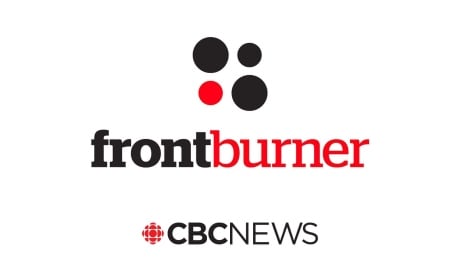 The public hearings into the deadliest mass shooting in Canadian history end today. Since February, the Mass Casualty Commission has heard evidence about the gunman and the warning signs reported to the RCMP in the years leading up to April 18, 2020, when he went on a rampage, killing 22 people in Nova Scotia while disguised as a Mountie. The inquiry has encountered multiple delays and controversies, leaving some victims’ family members to say they now have more questions than answers. Today, CBC Nova Scotia's investigative reporter, Angela McIvor, takes us through what the commission hearings have revealed and what questions remain.

Tucker Carlson planning documentary on the UFC and Dana White