The post Robert Pattinson reveals he was ‘terrorised’ by the paparazzi after ‘Twilight’ appeared first on The Express Tribune.

Robert Pattinson may have fond memories from the Twilight era, but they don’t include the paparazzi.

The 33-year-old actor, who rose to fame as Edward Cullen in the beloved vampire franchise, was a target of photographers for many years amid the release of the five films.

The attention was so severe that, as Pattinson has previously admitted, he would at times ride in trunks of cars to avoid photographers, reported Entertainment Tonight . 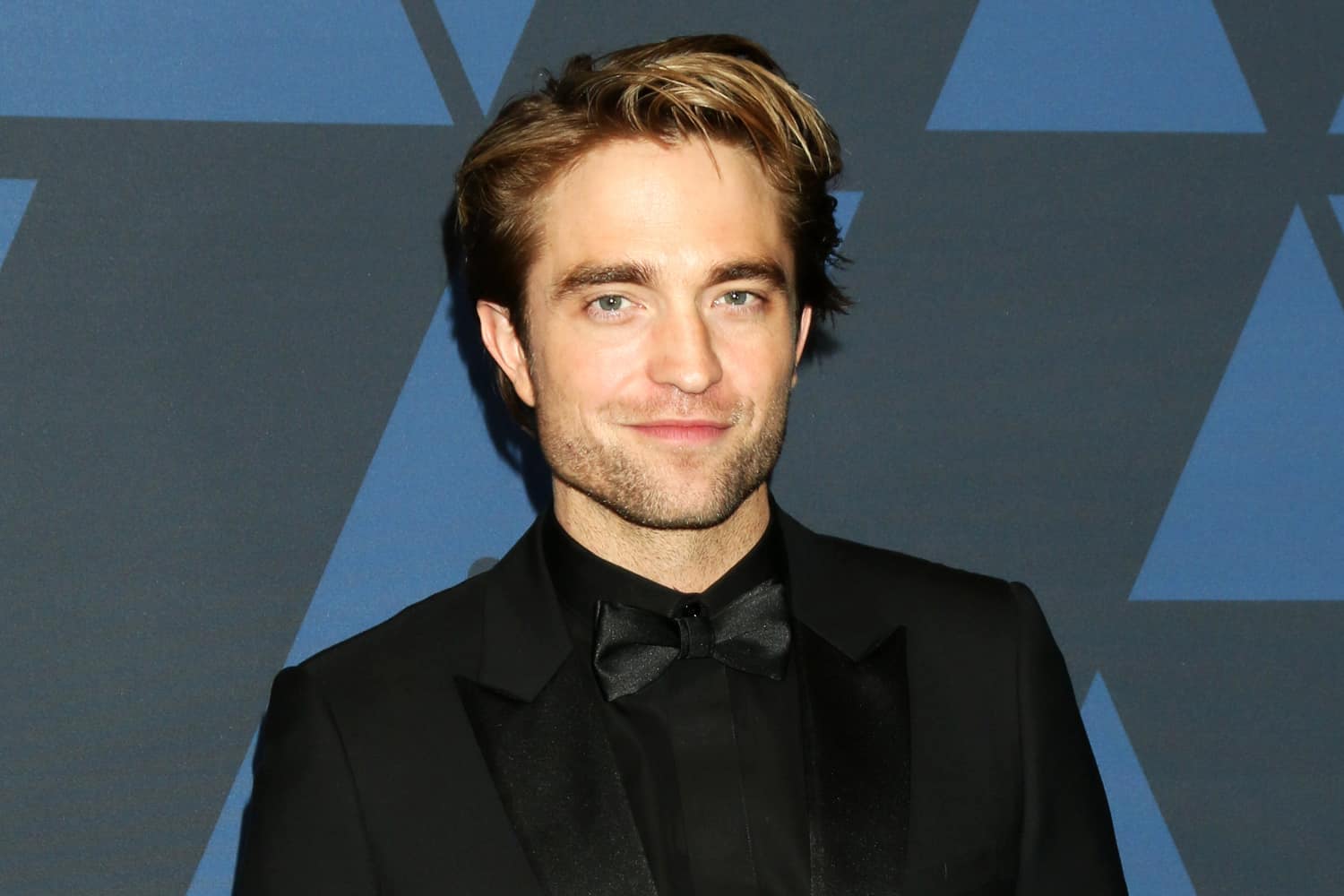 And while the media madness might’ve calmed down a bit for Pattinson in recent years, it understandably has made a a major impact on the Batman star.

Looking back on the media frenzy now,Pattinson admits that he will often wear certain clothes as a shield to protect himself.

“I have so many terror memories of the paparazzi,” Pattinson shares with British GQ in a new interview. “And I still don full-on protective armor, hood up, hat down.”

Robert Pattinson is the most handsome man in the world, according to science

Despite this, Pattinson, who has been the face of Dior for years now, notes that he’s come a long way in the style department.

“If I was choosing to wear clothes myself, I don’t think I would have gone in a lot the directions that I have ended up going in with Dior and people like [fashion designer] Kim Jones,” Pattinson tells the outlet. 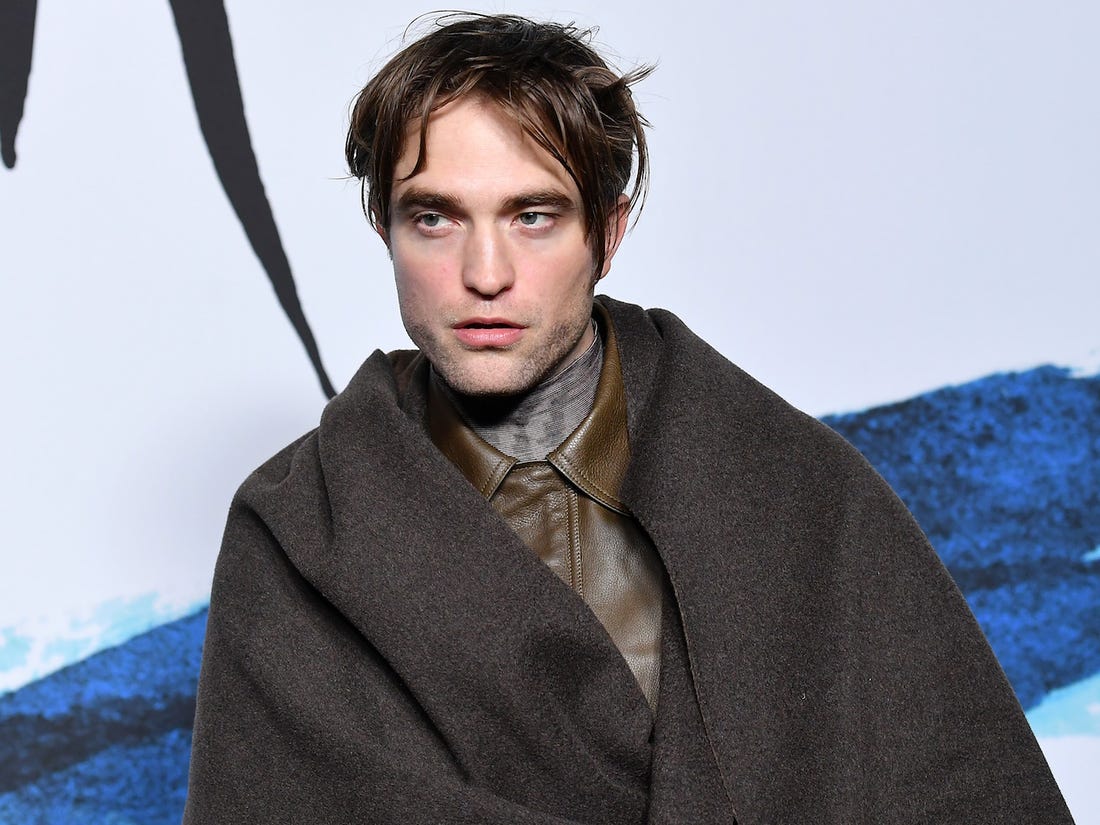 One of Pattinson’s major style regrets? His ensemble at the Harry Potter And The Goblet Of Fire premiere in 2005.

“I was wearing leather trousers with these cowboy boots and a velvet jacket,” he tells GQ. “I mean, it literally looked like a kid had gone into a dressing-up box.”

Have something to add to the story? Share it in the comments below

The post Robert Pattinson reveals he was ‘terrorised’ by the paparazzi after ‘Twilight’ appeared first on The Express Tribune.